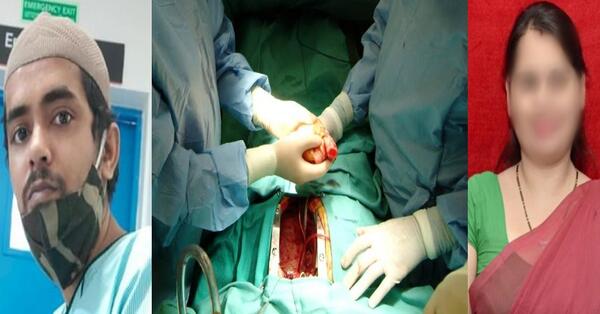 Heart patient Muhammad Farid Phansopkar, suffering from dilated cardiomyopathy and severe left ventricular dysfunction, in an urgency for heart transplant, was saved by a timely organ donation from a mysterious benefactor, he was shocked to learn the person whose heart kept his heartbeat going was a woman of Hindu faith. Now that isn’t that big a shocking revelation if the greater context; Farid’s tragic backstory, isn’t taken into account. He had grown up fatherless because when he was 3, his dad was killed in communal Mumbai riots of 1992 ignited by Babri Masjid demolition, one of the worse Hindu-Muslim clashes, where 900 fatalities occurred. This event left him with deep mental scarring and a somewhat distrustful, unfavourable view of his country’s religious majority.

Growing up, he used to feel tired during any kind of physical activity, then it escalated to happening all the time alongside symptoms like persistent coughing. Thorough examination by physician brought forth his fatal ailment, fast forward to 2021, Farid, now aged 31, was in hospital on his deathbed as no donor had been arranged and due to his name being way down on the waiting list, it was impossible to find one in a few months which were all he had left. It may have seemed brutal at the moment but in long run, fate had not yet abandoned him.

In the same hospital, a 41-year-old Hindu woman was battling brain hemorrhage, a battle that had been lost long ago. Breathing her last, she came to know of Farid through hospital staff, she decided to give her heart to him. Farid began his pre-transplant preparation, including antibody identification and screening. The donor was hospitalised again in critical condition on 6th September and pronounced braindead on 12th, after her family agreed on pulling off life-support, her heart was harvested and placed into its recipient.

It was an anonymous donation and it would have remained anonymous had Farid’s brother Imran, not accidentally known of kind woman’s identity from her name on blood sample containers. He saw the name and told his mother Mehr-un-Nisa, who told Farid post-transplant. He was nothing but beholden for lifesaving benevolence her patron had bestowed on him. 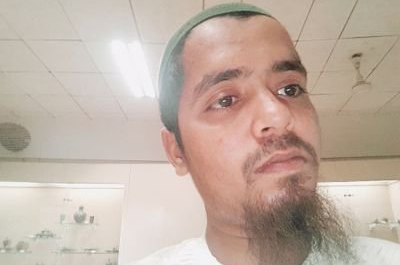 We keep fighting amongst ourselves over trivial matters, but the mutual hardships we face bring us closer, notwithstanding our being on different ends of spectrum. Pain is the common feeling that makes us realise we aren’t so different after all, if a Hindu heart and a Muslim body can coexist peacefully, maybe we can too.