Muslim woman forced by mob to take off burqa in public. Why wearing 'burqa' has become a social stigma? 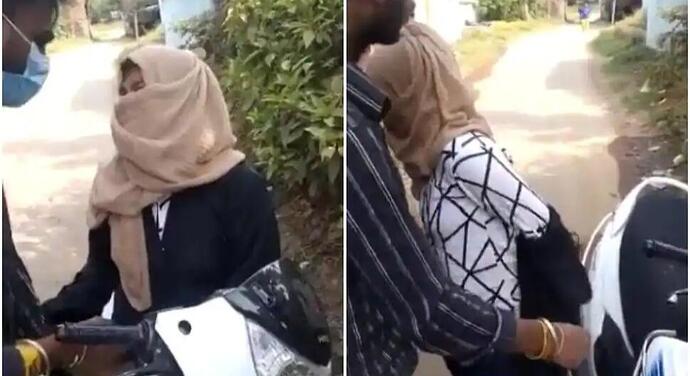 A Muslim woman in India’s Islamnagar village was forced by the mob to remove her burqa in public on Sunday, reported by India Today.

The incident came into highlight when a video went viral on social media, in which a veiled Muslim woman could be seen sitting on a motorbike along with her husband. And a mob could be seen harassing her for wearing a burqa.

They were yelling at her, Take your burqa off, you are a bad name to the nation, take the burqa off. Her companion was trying to protect her but a mob member yelled, You have to take your niqab off as well. 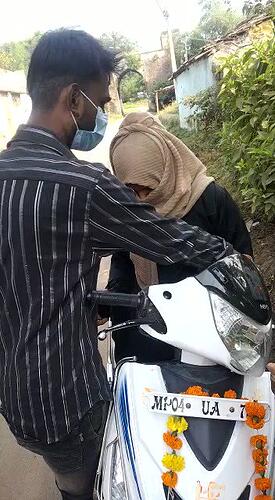 @Anurag_Dwary
A girl was forced to remove her burkha as the people suspected that the man on whose scooter she was riding pillion was a Hindu, in Islam Nagar, Bhopal on Saturday afternoon @ndtv @ndtvindia https://t.co/66QPE5OJax 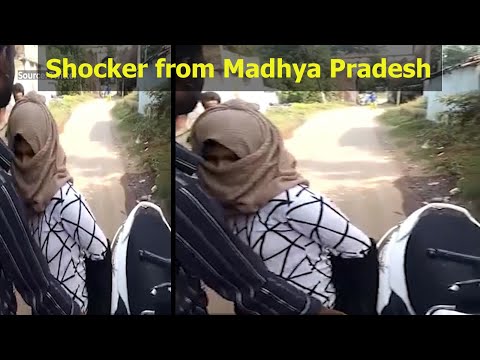 The entire video was filmed, and spread on social media like a wildfire, in no time it gathered the attention of social media users and they got pissed off, after seeing such a bad attitude towards a Muslim woman wearing a burqa.

The police took notice, after the incident got attention, arrested the mob members, later letting them off with a warning.

Whether you are a Muslim or a Hindu or belong to any other religion, no one has the right to judge you and harass you based on your clothes and wearing. Why wearing Burqa has become a social stigma for Muslim women in society? Recently, in Pakistan, a veiled student wasn’t allowed to take her exam and now a Muslim woman was harassed for wearing a burqa in public. How does wearing a burqa, makes women a bad name to the nation? We as a nation should think about it and should set an example, so the other religions and countries acknowledge it.