My visit to 'Shakuntala's Room' at my college in Lahore. The scariest real-life paranormal experience! 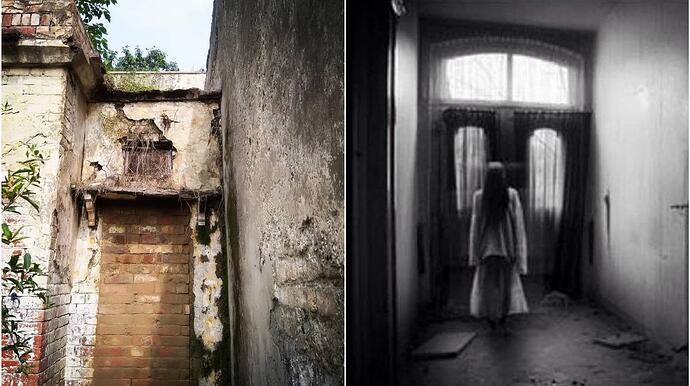 We all have heard scary stories at some point in our lives, have seen paranormal happenings now and again. But, the story I will reveal to you today is a story you have never heard or seen.

Back in 2019, I was doing my intermediate from probably the best women universities in Lahore. Lahore College for Women University otherwise called LC is a renowned college for its academic excellence yet, additionally known for its creepy Shakuntala Devi. Truth be told! It is said that one who hasn’t seen Shukantala’s room in LC has seen nothing.

The actual story was narrated in Mahabharat, but according to the folks, Shakuntala was a young girl who had hung herself with a strong branch of a tree during the British rule after the year 1800, at a similar spot where this college was constructed. Also, one room was to be built at a similar spot where there was a tree existing as indicated by the map. This college was constructed in 1922 by the British government. They had built a special room in the wake of cutting the tree. And covered the underlying foundations of the old tree with strong cement. Yet, the unusual thing occurred following a couple of days, the tree grown-up again, consequently from a similar spot in the wake of tearing the cemented ceiling and this was a fascinating paranormal happening.

Shakuntala’s room where the tree has its roots. 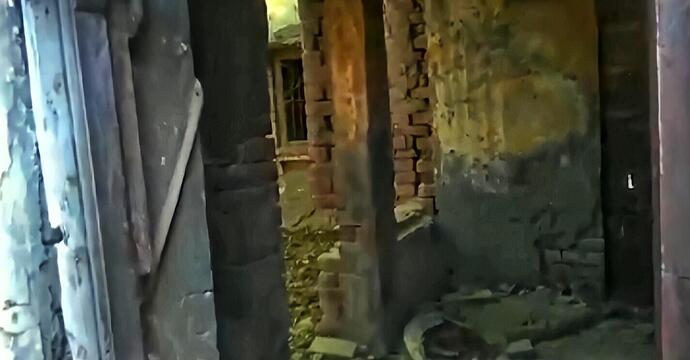 What I experienced there?

One good day, in September 2019, I alongside my classmate chose to investigate this otherworldly room. Sadly, we weren’t permitted to went into the room however we made an honest effort to peek into the room, and there we saw the standard, worn worn-tree, rendering the rooftop. The temperature was a bit cold when contrasted with the outside. There we saw some unusual smoke like a cigarette, yet not a solitary individual was present there. We abruptly ran out of the space without wasting a second.

These pictures were captured by me in 2019, Shakuntala Devi-inside LCWU 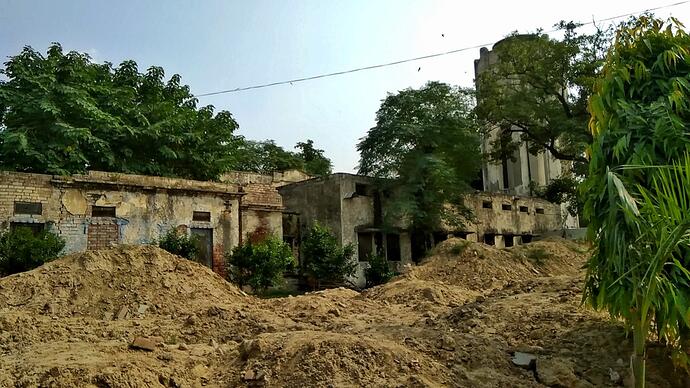 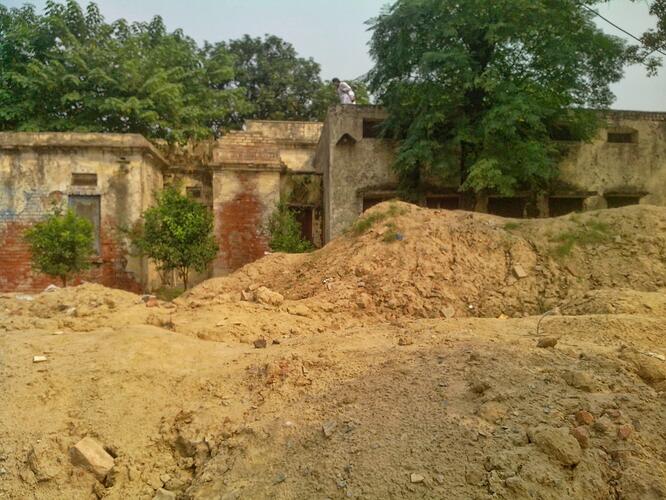 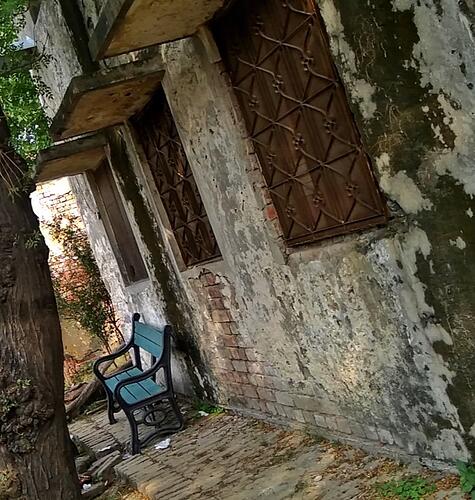 The strange happenings are still going on. The hostellite young girls are not permitted to roam around that room after Magrib prayer. It is said that the room has been haunted by a Hindu soul and this soul tormented the residence of college. We don’t have the foggiest idea of how evident this story is but it has created a sense of suspense and terror among the students. What’s more? This place is enlisted as one of the most haunted places in Pakistan.

Clip taken from a mime film for Aurat Foundation | Shakuntala's Room inside view. 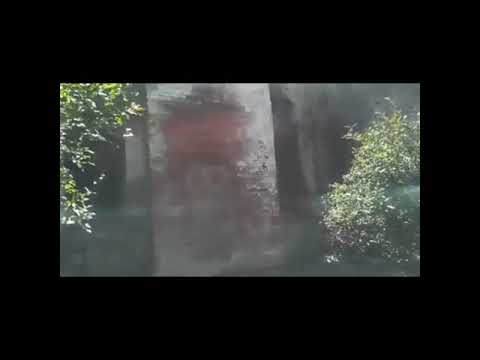 Have you been a part of this college or any other and want to share some of your creepy experiences? Let us know in the comment section below.