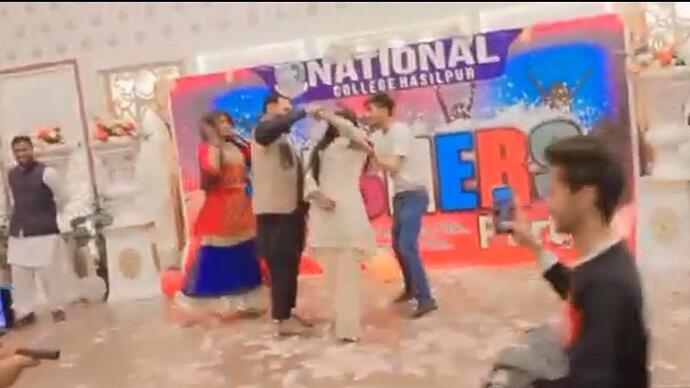 A private college in Bahawalpur’s Hasilpur district was closed after Punjab Chief Minister Usman Buzdar noticed ‘immoral acts’ at a welcoming party for the new batch at the educational institute.

The deputy commissioner Bahawalpur sealed the college. Two boys are dressed as a female and wearing full make-up in videos that have gone viral on social media. The boys may be seen dancing to Dilbar Dilbar, an Indian tune.

During the performance, one of the boys, clad in a light-colored suit, channels ‘Nora Fatehi’ as he moves. The other boy is clothed in a blue skirt and an orange kurta. Students in the audience are seen tossing money at the guys in one of the videos.

CM Buzdar has asked the commissioner of Bahawalpur Division and the secretary of education for a report. Those guilty of holding the function without permission should face severe disciplinary action, according to CM Buzdar. Immoral conduct at mixed gatherings in colleges, according to the chief minister, will not be condoned. 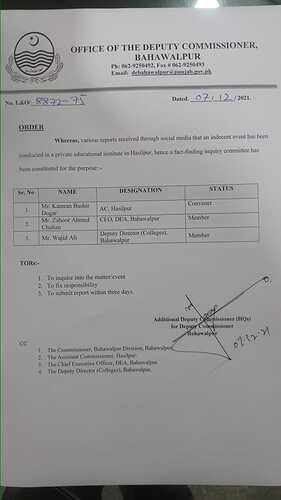 People on Twitter chastised the students for their behavior. Have a look. 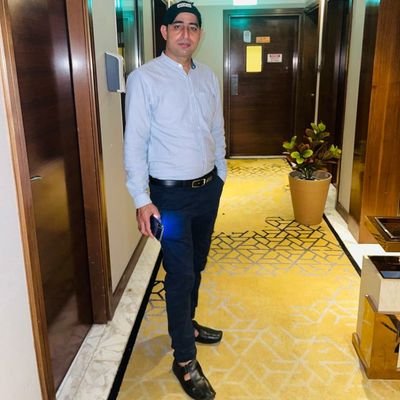 @MAsghar89934134
It's National College Hasilpur. Look how our young lot is being trained to contribute towards a progressive and cultured nd Mannered State @DrMuradPTI @MashwaniAzhar https://t.co/oe8vi9ownN 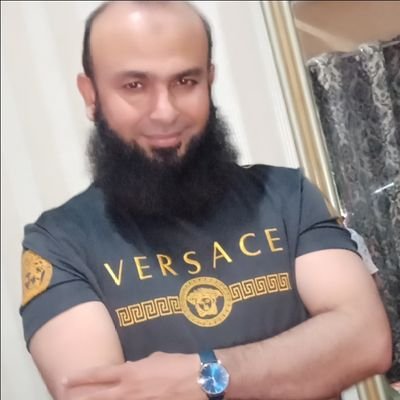