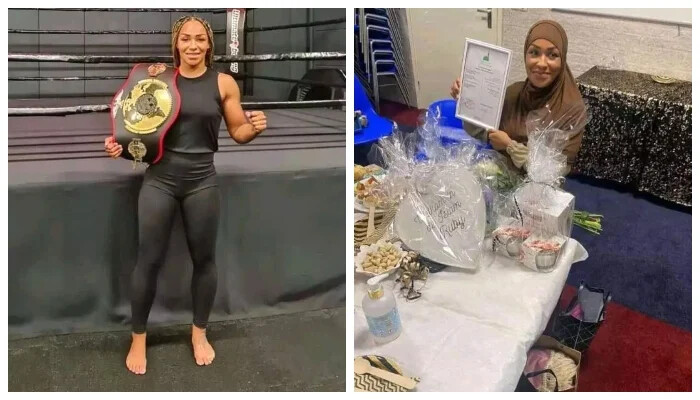 Ruby Jesaiah is from the Netherlands and was a Christian before she converted to Islam. She started reading about Islam some time ago. 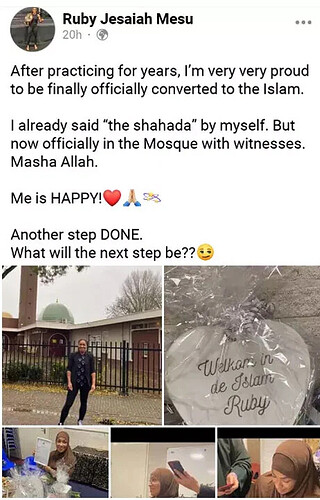 The kickboxer’s move is being hailed by Muslim communities around the world, and photos of Ruby in hijab have also gone viral on social media since she converted to Islam.

It should be noted that in 2016, Ruby Jesaiah’s neck was broken due to a terrible car accident, after which she underwent successful surgery.

That accident severely damaged Ruby Jesaiah’s emerging boxing and martial arts career. It took Ruby several months to recover mentally and physically, and a year and a half later “The Lady Tyson” stepped into the boxing arena.