Long ago the human race invented the wheel. Obviously, it’s changed a lot since its likely initial use in pottery — serving now as a means of transportation for the Perseverance rover on Mars. But researchers recently designed a new, shape-shifting, and origami-like tire capable of altering its own structure, according to a study published in the journal Science Robotics.
The new tire can switch between a more conventional tall-and-skinny shape and another, short-and-fat structure. This modular design means the tires can provide drivers with significant advantages that static, one-shape tire structures can’t match.
Despite its unwieldy name; “high-load capacity origami transformable wheel,” the new design uses what’s called a water bomb tessellation origami pattern — which sounds much cooler — to shift from its small and large forms while in use. Origami wheels like this new one aren’t exactly a new invention, but earlier designs weren’t great at supporting loads during the transition process. And a wheel that can transform loses its use-value when the driver needs to remove everything off of the vehicle to switch up the tire structure. 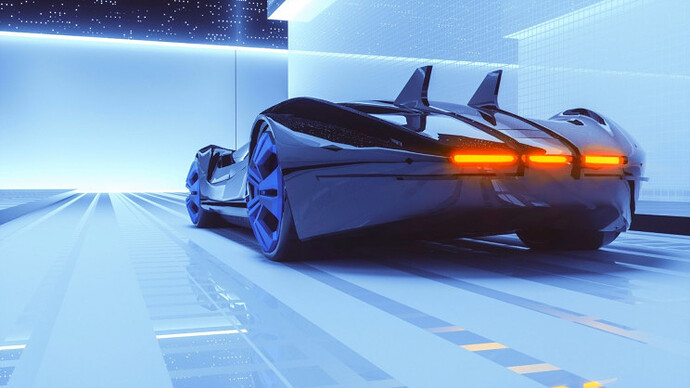