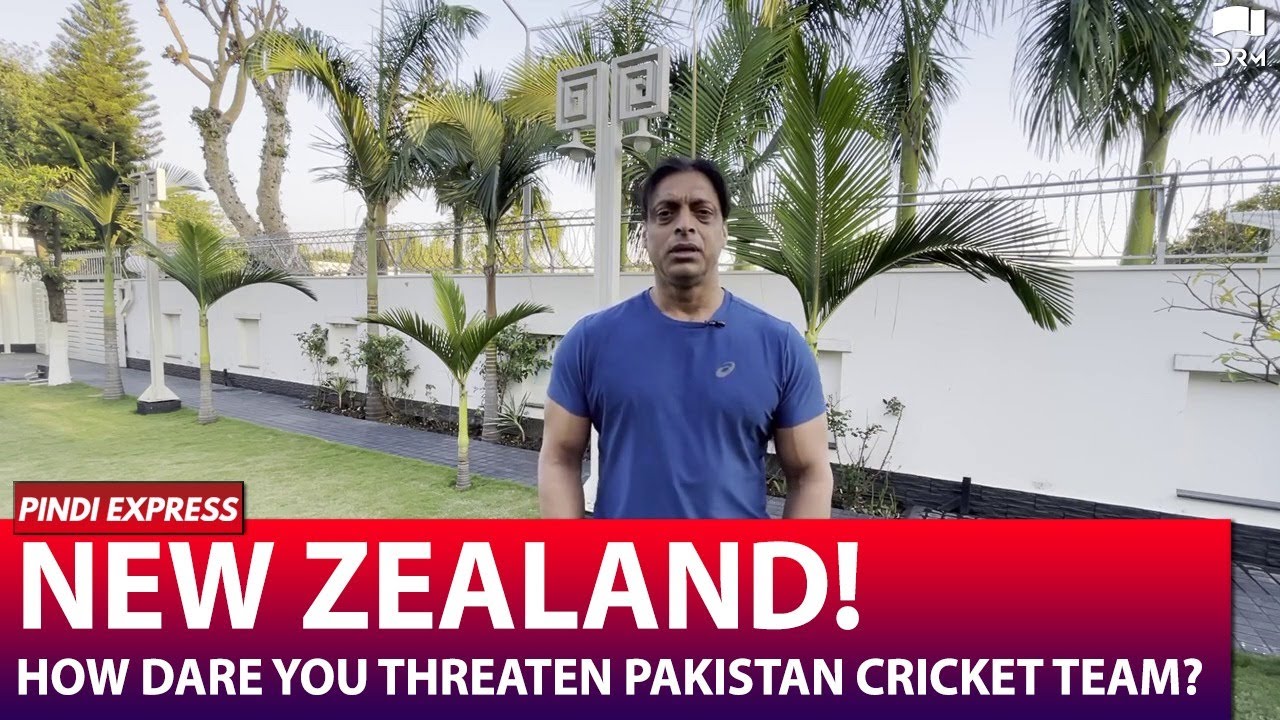 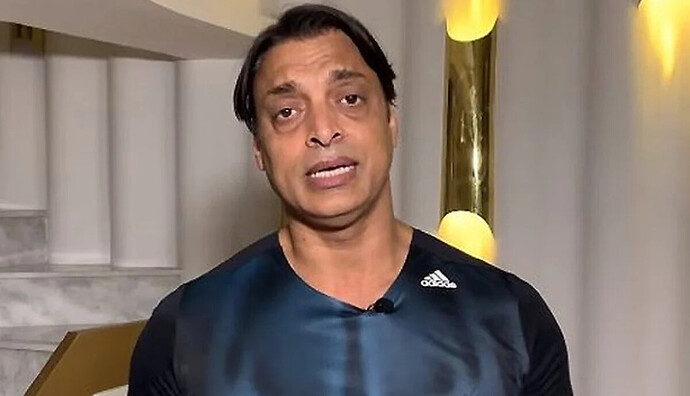 The corona test of 6 players of the national team in New Zealand came positive recently after which the Pakistani squad was given a final warning by the New Zealand Ministry of Health that as a result of the violation of Covid-19 SOPs. Pakistan team will be sent back home.

In this regard, Pakistan Cricket Board Chief Executive Wasim Khan said that players should implement SOPs because it is a question of honor of the country.

Now, former speed star Shoaib Akhtar has uploaded a video on his YouTube channel in which he slammed the New Zealand Cricket Board.

“I want to send a message to the New Zealand Cricket Board that this is not a club team,” said Shoaib Akhtar. Yes, this is Pakistan’s national cricket team, we don’t need you.

Fast bowler Shoaib Akhtar said that our cricket is not over, you should be grateful to us that we have decided to visit your country in such difficult times.

Expressing anger, Shoaib Akhtar said that you are talking about Pakistan, you should discriminate and be careful about the future while making such statements.

On the other hand, Shoaib Akhtar, while addressing the Pakistan Cricket Board (PCB), said that if the national team was sent back home, you should show toughness and end relations with New Zealand.

Shoaib Akhtar also criticized the PCB for sending the national team on a commercial flight to New Zealand and said, “Does the PCB’s brain work?” Couldn’t they arrange a chartered flight for the team?

It may be recalled that earlier in the tour of England, the national cricket team was sent on a chartered flight, which significantly reduces the risk of coronavirus.

Criticism on Shoaib Akhtar:-
As soon as the former fast bowler of Pakistan cricket team Shoaib Akhtar uploaded this video on YouTube, Shoaib Akhtar started trending on social media and he started being criticized by the users. 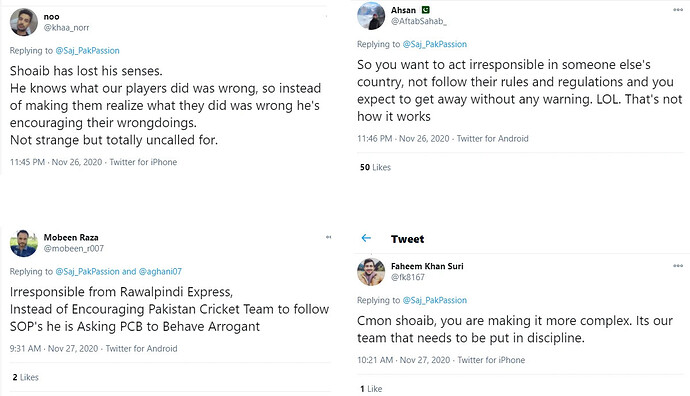 Social media users say it is not right to support one’s own team’s mistake.