"Next question please". Hasan Ali loses his temper during the PSL conference

No one can forget the catch that Pakistani fast bowler Hasan Ali dropped in the T20 World Cup semi-final played between Australia and Pakistan. After then, he was trolled on social media by many people. Fans even targeted him after dropping the match-turning catch at the crucial moment when Pakistan’s grip on the March was firm. Unfortunately, Pakistan lost that match and was knocked out of the T20 World Cup. 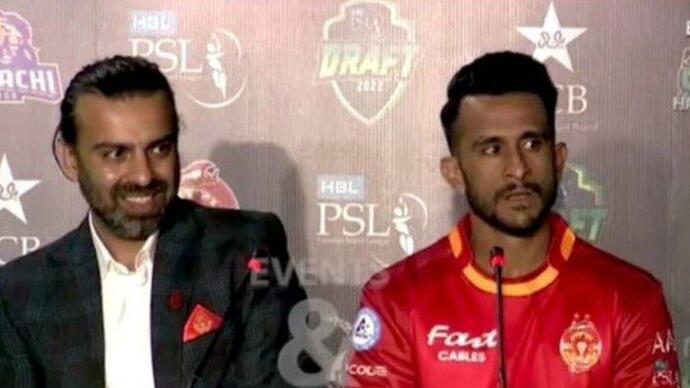 This time Hasan Ali has once again come into controversy. After losing his calm, he got into an argument with a reporter after the Pakistan Super League 2022 Players Draft. While he was talking to the media, a reporter Anas Saeed questioned him, which the fast bowler refused to answer.

After paying no heed to the question, Hasan Ali stopped the reporter in the middle and started taking the next question. The journalist expressed his displeasure over this behaviour of Hassan and asked him:

“Please listen to the question first and then give your answer”.

This made the bowler’s blood boil, and he replied:

“First you write good things on Twitter, and then I’ll give answers. Ok? You shouldn’t be personal with anyone”.

He didn’t stop here and added:

“As PCB (Pakistan Cricket Board) can’t stop you (from asking questions), at least we have the right”.

Here is the video: 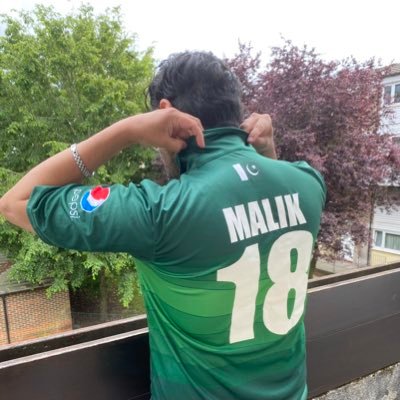 @emclub77
What happened to Hassan Ali?! What did @anussaeed1 say to him on Twitter? https://t.co/C6vCFGINv0 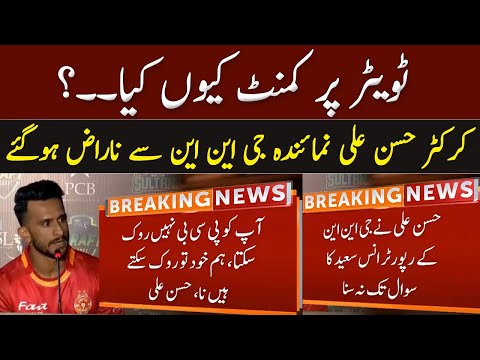 What do you think of this story? Let us know in the comments section below.