16 year old Arfa Karim, the youngest certified Microsoft Professional in the world, passed away on January 14, nine years ago today.

The teenage genius had suffered an epileptic attack on December 22, 2012 and was admitted to the Combined Military Hospital in Lahore, where she passed away on January 14.

During her lifetime, Arfa was an inspiration for many youngsters of the country and was also the winner of the president’s Pride of Performance.
In 2004 she became the youngest Microsoft Certified Professional and had received the title of ‘computer scientist’ at the tender age of eight. She represented Pakistan at many global forums and was also personally invited to the Microsoft headquarters in the US by Bill Gates in 2006. 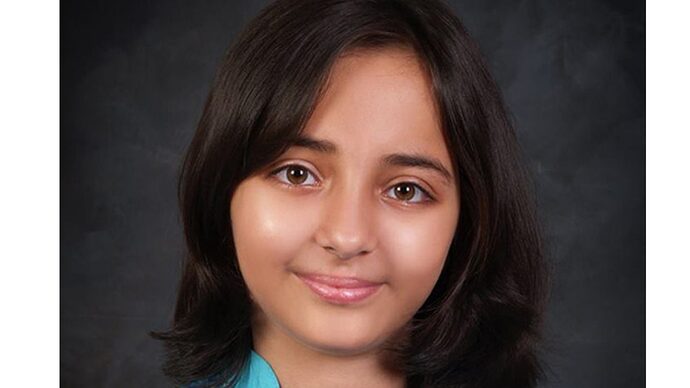 Sad Moments, Such a Talented girl…Its A Lost Of Her Parents and also Pakistan as well.