No more hugs & bed scenes in Pakistani dramas! PEMRA bans TV channels from airing caressing scenes. Do you agree with the decision? 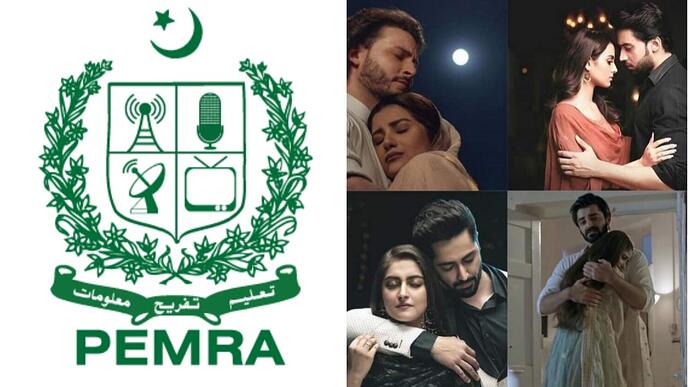 PEMRA received several objections and complaints about the objectionable content. A considerable number of people sent complaints on the portal and believed that Pakistani dramas are not depicting the actual picture of society. Complaints include extramarital affairs, bold dressing, bed scenes, hugs, and intimacy of married couples which are against the rules of Islam and Muslim cultural society. 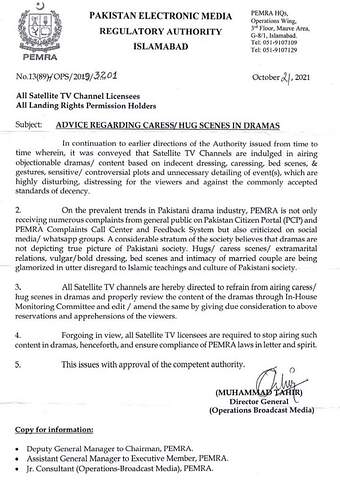 This is indeed a revolutionary step to eradicate vulgarity from our society. Moreover, PEMRA should take notice to stop provocating suicide in Pakistani dramas. So, we can get back our exemplary dramas, keeping the Pakistani culture and civilization in balance.