Non-Muslim Savior of a Muslim Country 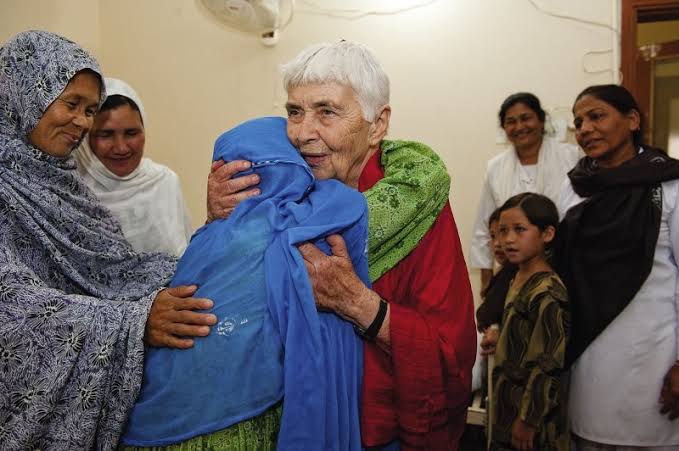 Year is 1960, leprosy runs rampant in Pakistan. Even worse, it is considered a curse by God. People don’t touch lepers, believing their condition to be contagious, they aren’t treated, they are condemned to colonies created for them away from general population. There they wait to die in isolation, in agonizing pain, with flesh rotting & falling off. If there is a fate worse than death, that is it. Their plight is unlikely to change, no hope is in sight, as far as the eyes go. But unbeknownst to them, God has other plans. 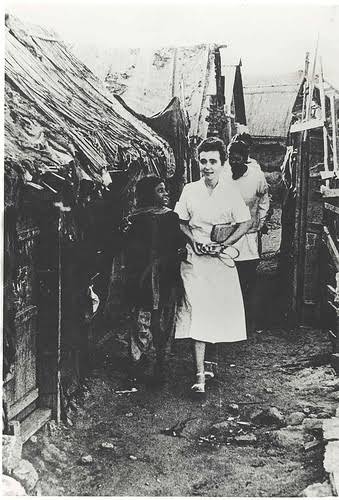 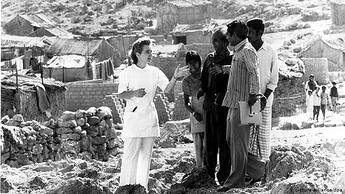 A young Catholic nun gets stuck in Karachi en-route to India with her mission due to a visa issue. Here she witnesses the suffering of lepers, it breaks her, it batters her sensitive, caring heart. But it also strengthens her resolve of helping fellow humans, unprecedentedly! She refuses to go back, decides to stay in Pakistan & devote her whole life to leprosy patients. Her name is sister Ruth Pfau, a medicine student turned nun from Germany. She visits lepers, she treats them, she embraces them, letting them know you’re not alone anymore, the suffering ends now. 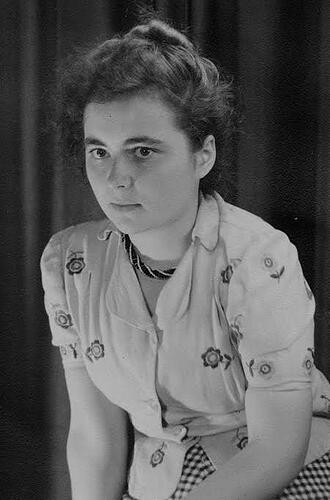 Feeling human touch for first time in ages, not being treated like unwanted dogs, they break down into a flood of uncontrollable tears in her presence, they pray to God to give all the bliss in the world to this saint of a woman, who ascended them to ranks of living breathing beings from the purgatory of untouchable rotting corpses. 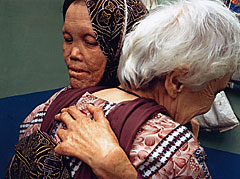 Sister Pfau’s anti-leprosy war gains momentum, a journey from a small hut in lepers colony grows to Marie Adelaide Leprosy Centre, where patients not just from all of Pakistan but from Afghanistan too arrive for treatment. Her drive against leprosy gets government’s attention, she is made advisor on leprosy to ministry of health. She collects donations, goes to areas where no one steps, does everything in her capacity for her noble cause. The restless struggle bears fruit, in 1996, Pakistan becomes one of very first Asian countries to control leprosy. 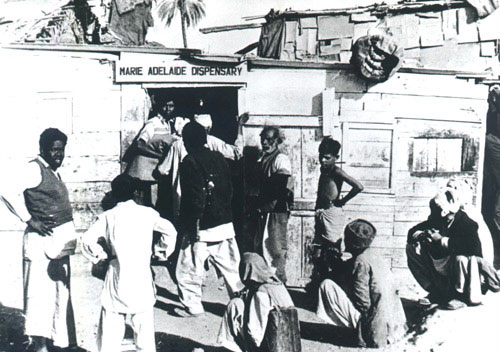 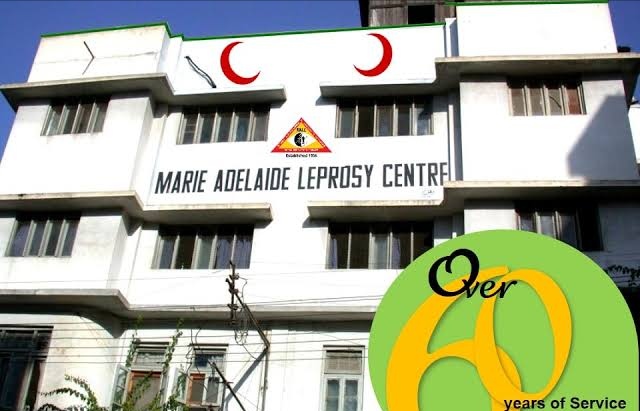 Sister Ruth Pfau was honored with Pakistani citizenship in 1988, Hilal-e-Imtiaz & Hilal-e-Pakistan in 1989, Nishan-e-Quaid & Sitara-e-Quaid-e-Azam in 2010. Her Marie Adelaide Leprosy Centre gave birth to TB & blindness prevention clinics. She passed away on 10th of August, 2017, aged 87. Despite her faith, she has a saint-like respect among followers of all religions alike in Pakistan, proving again, no religion is bigger than humanity. 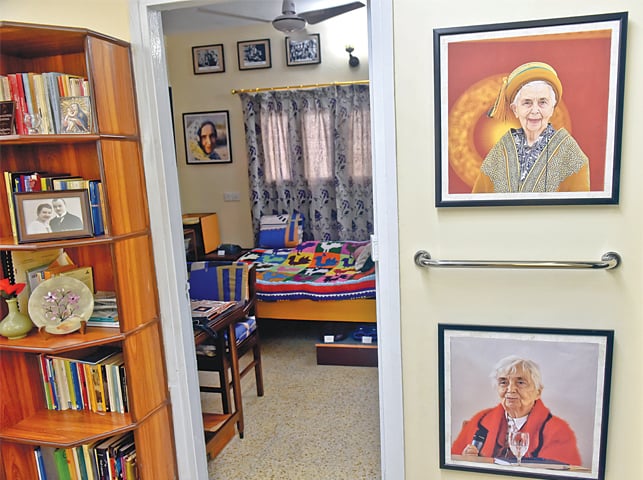 A chapter on her life in one of late-primary classes is a must that should happen. While she never cared one bit for fame, but after what she did for her adopted motherland, she deserves to be known by every single Pakistani citizen, on par with great Abdul Sattar Edhi. 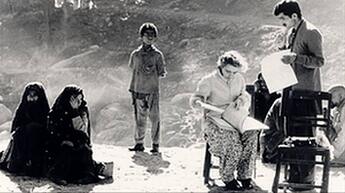 Nations don’t thrive from people with weapons, nations thrive when people have helping tools in hands like Sister Pfau & Edhi sb. The path to prosperity is paved by humanity, the highway to success is built on selflessness. As sister Ruth Pfau rightly said;

“Not all of us can prevent a war, but most of us can help ease sufferings — of the body and the soul”. 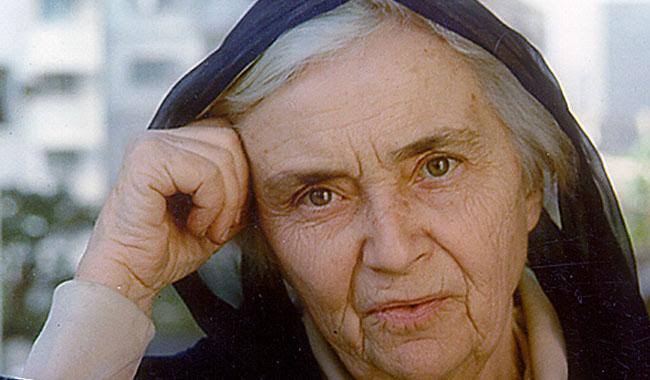 Ruth Katherina Martha Pfau; a soul too good for this world

She and Edhi sahab were truly legends

Truly the angels on earth! The amount of courage it takes to embrace a leprosy-affected person is insurmountable.

People like her give me hope and makes me wanna be good and do better. Even the tiniest bit of effection towards people can grow into something spectecular. Being kind to others takes nothing from you and this one act Sister Pfau made was purely beatiful and became her lifes work, changed so many lifes.

Goes on to prove the ancient saying “One tiny act of kindness goes a long way”. If mankind isn’t turned into ashes by now because of the barbarity human race possesses, it’s all owed to people like sister Pfau. What she did, was indeed beautiful, actually way beyond that. Something divine, something otherworldly, something the words of man can’t ever express.

True. They would never be replaced. People like them, they are ultra-rare, we won’t be seeing them in our lifetimes, or the generations after us.