Noor mukadam, who has been killed brutally in Islamabad, has been buried after post mortem reports. The poor girl had been through a lot of trauma before Zahir Jaffar butchered her. Details from one of the employees of the Therapy Works (organization owned by Zahir’s parents) told that he had been called to the scenario at 7:05 pm. Before him, it is said that two more employees were called by Zahir Jaffar himself. The killer told them ambiguously that he had kept a girl in his house for therapy. This statement made the team very anxious. They commenced to his house just when he called them. 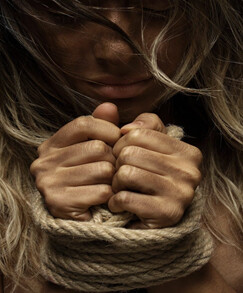 The servants of Zahir Jaffar told police that Noor had jumped from the roof to save her life. But the poor girl had no good luck. Killer took her inside by her hair. Servants are arrested for not informing the police in time. They could have helped her run away. Instead, every one of them just opted to stay silent. Well, they may be under pressure! When the team members entered the scene of utmost grief, they witnessed the beheaded victim. One person from the Therapy Works was also stabbed by Zahir and others immediately took control over him and tied him with ropes. The police arrived at the situation after the team called them.

Now, the police have arrested the parents and the servants of Zahir Jaffar. The killer is under physical remand for 2 days. The country where females are being targeted for no peculiar reasons is mourning her irreprovable daughters. All the women out there are asked to stay safe and we are praying that justice is served soon!!