Not even the dead are safe: Teenage girl dug up from grave and raped, rapist killed by police 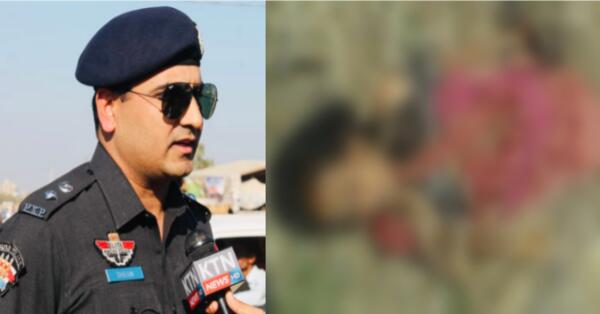 Sindh; The rampant sexual offences against women just reached a new low, failing in finding an alive victim to brutalise, a man, identified by police as Rafique Chandio, exhumed the corpse of freshly buried 14-year-old girl in Thatta’s Shah Inayat graveyard and released his sickening frustrations on unresisting, defenceless dead body. Victim’s contravened corpse was found in nearby field and had sparked disgust and fury among her relatives and local homeowners. Medical report declared the offender committed repeated violations for hours before throwing remains away because of chemical decomposition / rotting process that began in direfully hot weather. 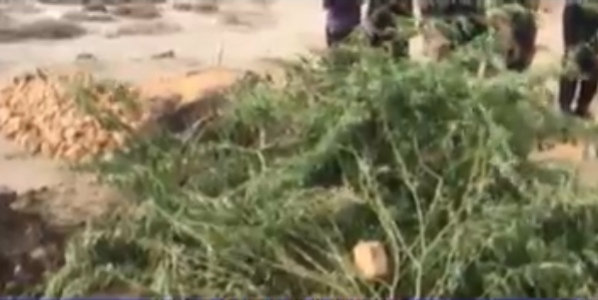 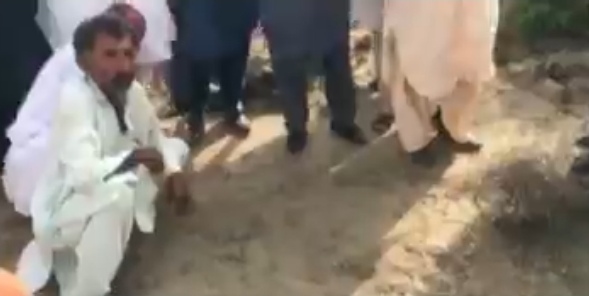 Meanwhile, Sindh Police have confirmed the necrophilia suspect has been killed in an encounter, Rafique Chandio was on escape ever since his identity was revealed to public after a case of desecrating grave and rape was filed against him under anti-terrorism act. Senior Superintendent Thatta Police, Dr. Imran Khan gave additional information in press conference relating to case. He told, the incident was frightfully disturbing and exceedingly appalling, but the sadistic beast met his fate, hope victim’s family can find some solace in that. The team which encountered Chandio will be rewarded Rs 2 lakh and certificates of appreciation / bravery. 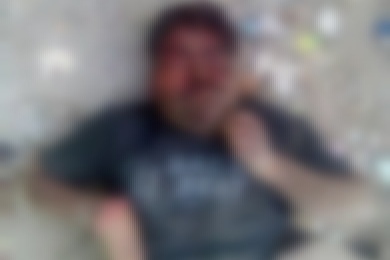 Police’s competent investigation led them straightaway to culprit’s whereabouts. Checkposts everywhere were formed in city, on one such checkpost near Gharo, he was shot dead on Babra Road in firing exchange with forces. According to SSP Khan, deceased suspect was the only criminal involved in loathsome crime, no kinsfolk came forward to claim his body, hence it has been handed over to Karachi’s Edhi Foundation.