One Side story, bitter truth or a sweet lie!

Protesting, no harassment, a professor is being accused of harassing a student. Media is perplexing all of viewers. People are complementing in harsh words. Society, neighbours,even family members are afflicting him. Social media posts are battling with each other. At the end the professor died. Wait, What ? Why? Did he not bear the shame or blame ? 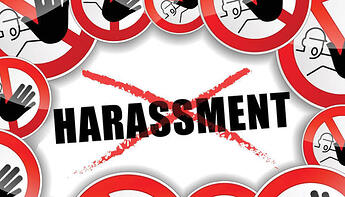 I remember the days when this incident was all over the media. A student blamed a teacher for being as harasser and put false allegations on him. However the teacher ended his life as no one believed him. Why would he do that ? Is it because he can’t bear the shame now? Many people think as the same way.
But I have answers…
It’s not because he was ashamed or was falsely blamed but because of no one tried to hear him out, no one tried to listen his side of story.

Everyone believed one side story which is shown no one bothered to know the other side of the picture. It’s not just this case, it is happening everywhere.
I don’t get it, Why we are so dumb headed? Why we are so inert? Why we can’t look for the other end?
Well it became a habit of many of us, manipulate the story, color it with your own words and present it as a sweet, sweet lie. And it’s itself a bitter truth. A fact we are all aware but no one dares to stop. We all are fascinating about makeup and don’t have the courage to look at bare faces. I don’t know why we are moving to harsher society where is only ME, I am not YOU, why we are just focusing on our ownselves rahther than taking a step of live we are just provoking hate. 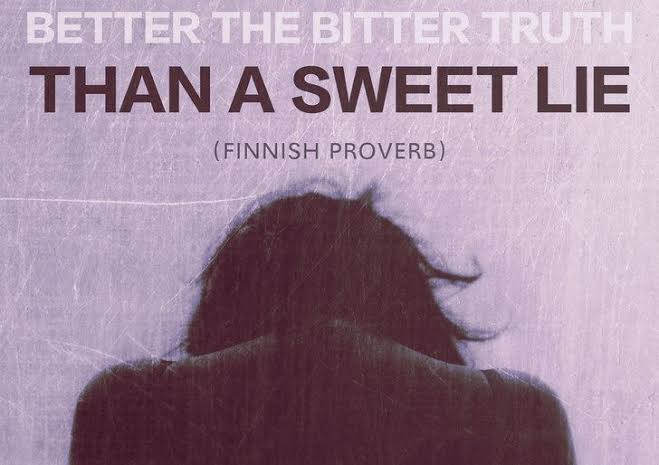 Cruelty is a bitter truth how much you write on this always looked less.

ALLAH protect all of us ameen

May Allah protect every girl’s honor and dignity