One Student Killed, 5 Injured in Clash Outside NUML Islamabad

One student named Abdul Haq, a BBA student was murdered while five others were harmed outside the National University of Modern Languages (NUML) in Islamabad after a dispute between two student groups concerning different ethnic committees. According to the facts, there was a heated conversation between the students belonging to the Pashtun and Saraiki Councils on Wednesday emerging in a clash between the two sides on Thursday night outside NUML Islamabad, which concluded in the death of Abdul Haq and injured five other students. Abdul Haq, who was a Pashtun student, was reportedly attacked with a dagger and expired to his wound due to excessive blood loss. The dead body was transported to PIMS Hospital for postmortem along with five injured recognized as Asghar, Rasheed, Khyber Khan, and Ihtesham-ul-Haq, who are being treated at the medical facility. However, the exact reason behind the clash is still not known. I feel bad for the death of a fellow student. I wonder why these fights take away the students, the ones who are here with a lot of dreams, their parents do a lot of hard work just to see them succeed. They struggle and these fights, they end everything. I’m shattered to hear about this incident. 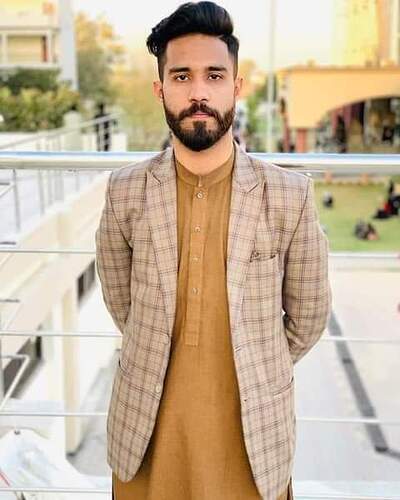 Yeah that’s true. In the end no one is brave enough to fight death.

Kindly like n see my article on teen Depression’’