One Year of Qasim Sulaimani's Assassination

On this day one year ago, i.e. January 4, 2020, the U.S. forces assassinated supreme general of Iranian Revolutionary Guard, Qasim Sulaimani, on the orders of President Donald Trump. General Sulaimani was allegedly involved in proxy wars across the Middle East. He was said to be securing covert Iranian interests in countries like Yemen, Iraq, Lebanon and Syria.

The event saw a sharp escalation in tensions between the U.S. and Iran so much so that some sources even spread exaggerations of World War III. This, seemingly a bold strike to secure interests, could have resulted in a war out of human control. However, the world called for an immediate de-escalation, due to which the situation did not slip out of hands. 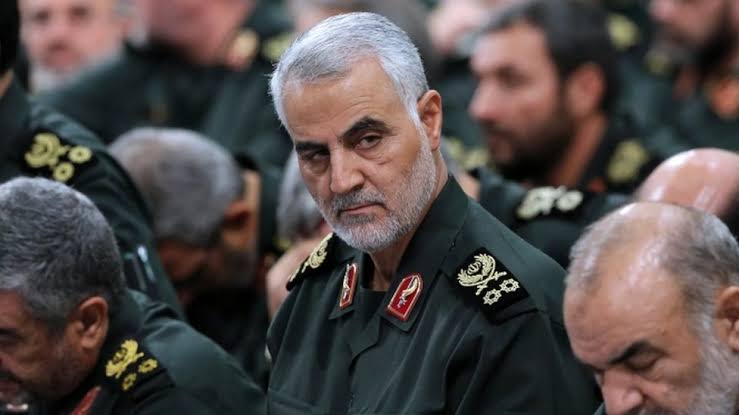 In Iran, the action spurred public outrage. People took to streets and burned American flags. From leaders to the common public, all showed intense anger and vowed to give the U.S. a taste of its own medicine. Fortunately, however, the tensions did not escalate into a total war. Nevertheless, the Iranian Supreme Leader, Ayatollah Khomeini, while talking to the press has said: ‘‘We will take the revenge, whenever we find it suitable.’’ However, only the time will tell where, when and how Iran will take its revenge.