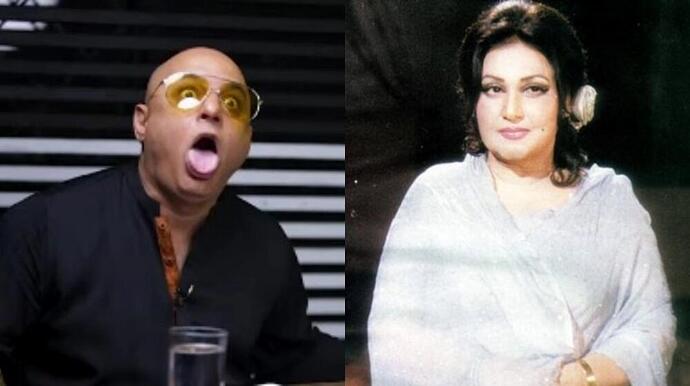 It has become common in the Pakistan Shobiz industry, that celebrities keep criticizing other celebrities for their looks and work. Ali Azmat might be one of the greatest and most well-known music personalities in Pakistan. However, does that give him the right to insult another a lot greater, more amazing music personality? The rockstar has always been in hot waters for his comments and remarks and has recently given disrespectful statements against Madam Noor Jehan and her fans aren’t feeling pardoning.

He was recently invited to Ahmad Pansota’s show where he shared his opinions about the Pakistani music industry and artists. The interview went on and attained a serious topic where he discussed the veteran singer Madam Noor Jahan. 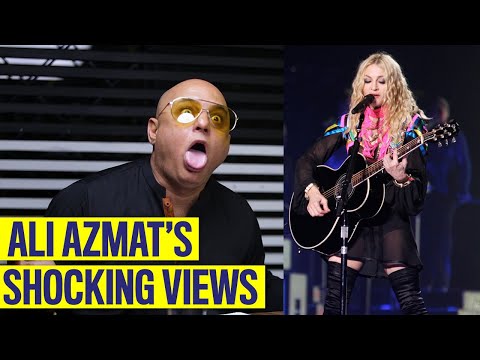 Seems like he wasn’t in his senses when he was giving remarks about the veteran personality of Pakistan. He used very inappropriate and insensitive remarks about her.

In my childhood, Noor Jehan used to sing on a show draped in Saari with wadde wadde bunde and over makeup on. We used to hate that woman; she was a Maai even at that time”

“Looked like a Kofta (meatball), she was an old age woman at that time and we used to think that we don’t need to watch it”, he added further. He quickly covered it up saying “I was talking about my childhood.” 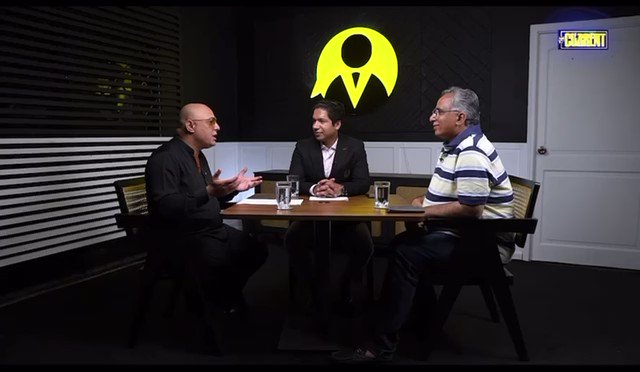 Ali Azmat remains occasionally under troll for his inappropriate statements but what he said about the legendary Noor Jahan is not acceptable.