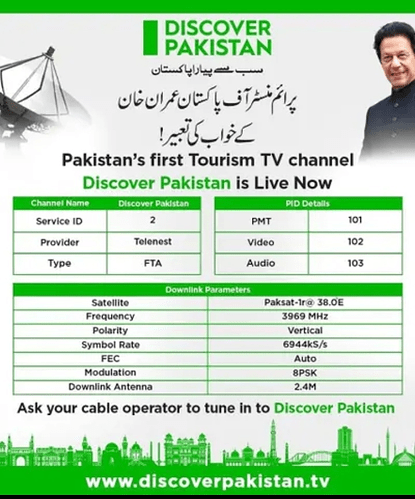 _210322_110029_782720×866 534 KB
As per the vision of Prime Minister Imran Khan to give tourism a priority in mainstream development, Pakistan’s first-ever tourism-focused satellite TV channel “Discover Pakistan” has been launched on Saturday. Its a best initiative for the well being of country tourism improve the economic health of any country .
This was announced in a post shared by the channel’s management on social media. 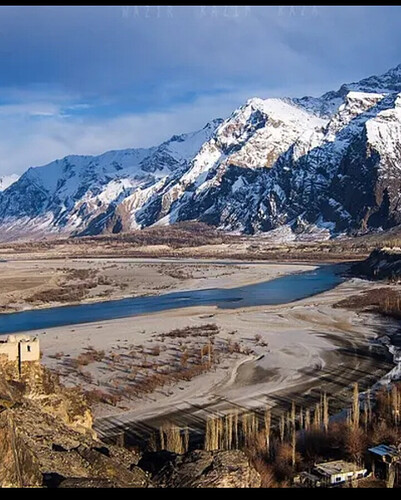 _210322_110127_234720×896 186 KB
The channel is broadcasting in HD – high definition to project the country’s natural wonders internationally, in the best possible way.The channel will also cover tourism-related events, developments, and a morning show highlighting Pakistan’s soft image. The Discover Pakistan TV channel, which was hailed as a fulfillment of Prime Minister Imran Khan’s vision, had been in the pipeline since 2017. 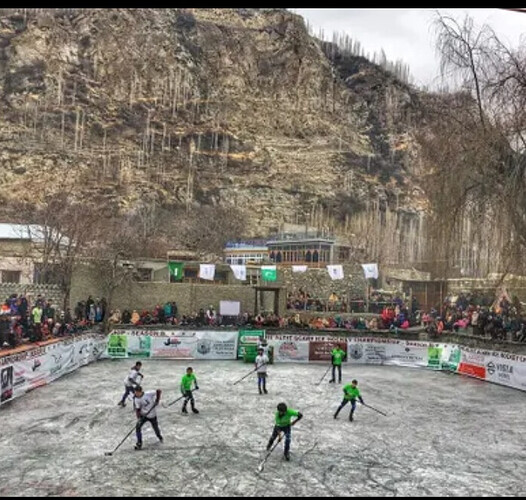 _210322_110309_682697×662 150 KB
In order to facilitate and coordinate the government’s commitment to give tourism a priority in mainstream development, Prime Minister Imran Khan on August 26. last year had constituted a 12-member National Coordination Committee on Tourism. The deputy governor of the State Bank of Pakistan, managing director of the Pakistan Tourism Development Corporation, chairman Evacuee Trust Property Board, and all chief secretaries or additional chief secretaries are members of the committee. 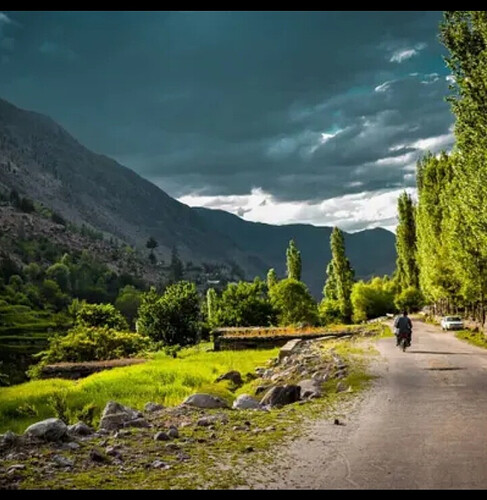 _210322_110408_006720×738 131 KB
According to the Terms of Reference, the committee was formed to oversee and review the implementation of national tourism strategy and integration of provincial and regional policies. Hope this initiative boost up the economic health of country …
6 Likes
Paras March 22, 2021, 7:52am #2