Pakistan to the rescue of Netherland in 1953! 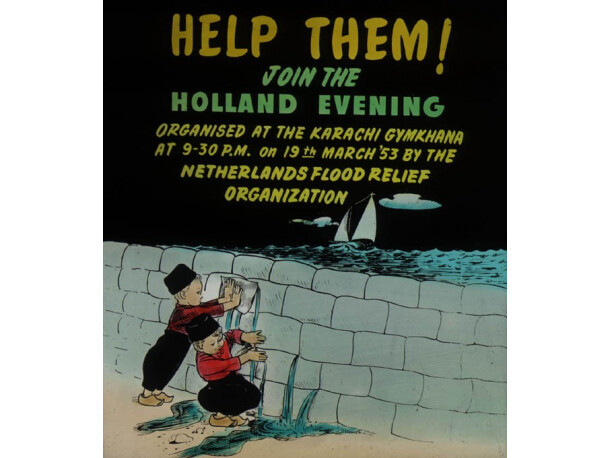 Known as one of the worst floods to hit England and Scotland, the North Sea flood was caused by a major storm that happened on 31st January 1953 and the morning of the next day. 400 acres of Netherlands was flooded on that day which destroyed over 4000 homes and the death of 1800 people. 200 people also died that day on sea and the MS Princess Victoria ferry also sank resulting in the death of over 200 people.

It happened mainly because 20% of the land was below mean sea level. Also, the fact that it happened during the night was like the worst time it could happen. People were supposed to be at sleep in their homes, which is why the warning didn’t reach them when the storm came, and consequently, it resulted in the famed North sea flood.

As you can see in the images that the loss of homes and the loss of lives was inevitable and resulted in an apocalypse that was never witnessed by these countries before. 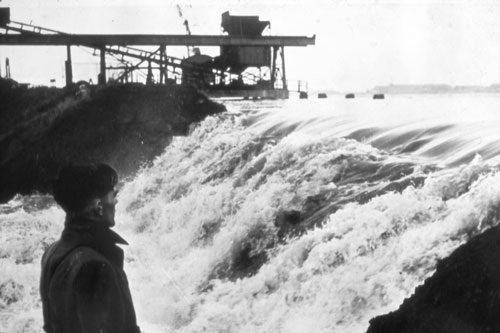 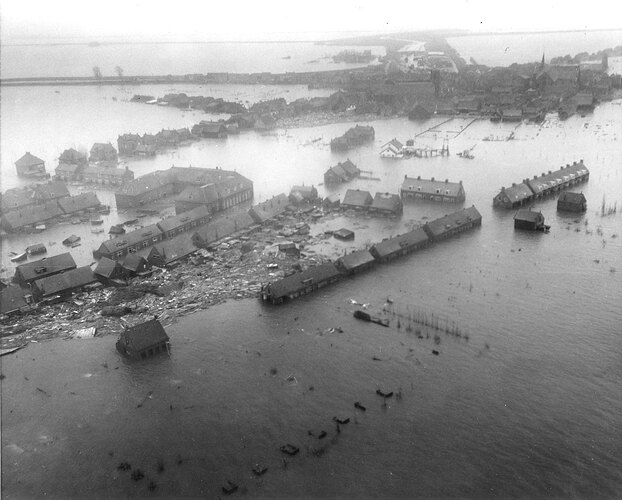 At that time, Pakistan rose to the occasion and helped the country when they were in dire need of help. The sense of altruism in Pakistan is like no other country because we are people whose emotions matter to them a lot. I have seen students helping the needy people out of their way, even when they themselves are living from hand to mouth. Every man tries to help out another man as much as he can. Legends like Edhi, I stand proud to say, are born in Pakistan. These people have actually found the meaning of life. As Mother Teresa once said,

“A life lived for others is a life worthwhile.”

Hence, we have to keep the tradition of our forefathers and ancestors alive because we are Pakistanis and that is what we do!

That is all from my side, thanks for reading and drop a heart if you like what I have written!