Pakistan Towards Advancement: A Group of Students in Karachi Convert 800cc Mehran into an Electric Vehicle

Pakistan is a nation full of talented and skillful people. The only lack is of opportunities. A group of students namely Mubashir Hasan and Ahmed Zafeer have converted an 800cc Mehran into an electrical car by showcasing their talent. 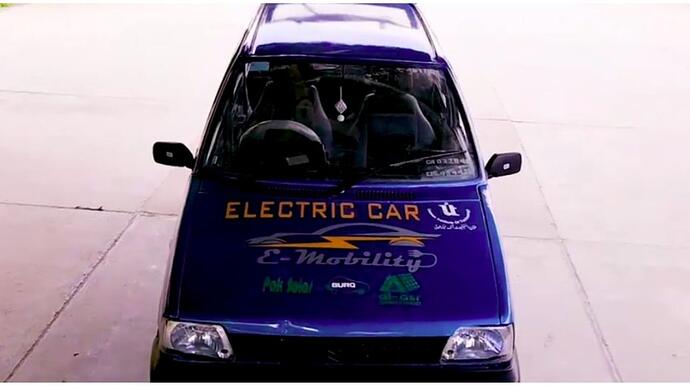 Some features of this electrical-converted vehicle are;

According to them, they spent almost 300,000 rupees on this project. Both the students worked on this project for a period of 6 months. But due to their exams, it was delayed for 2 months. 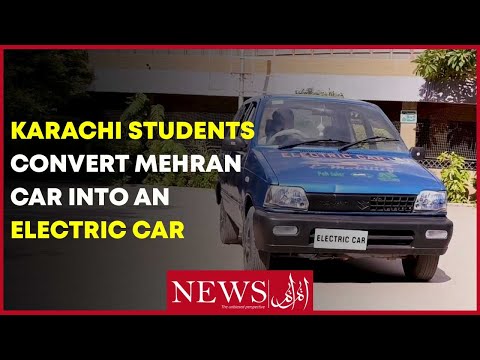 They thanked their University for giving them such an amazing opportunity for which they were being able to showcase their abilities. 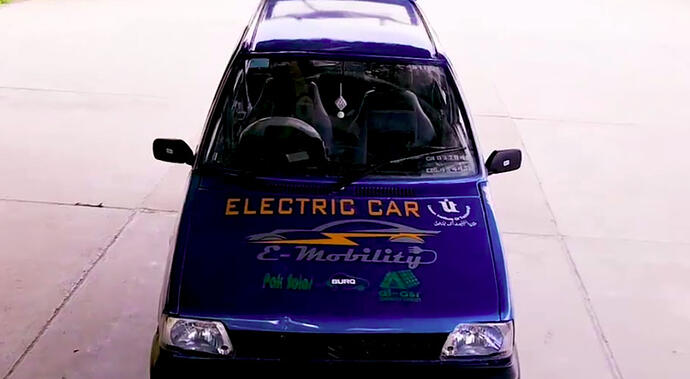 Electric cars are increasingly getting popular for being environment-friendly and efficient. The gove...

As the popularity of electric cars is widely increasing day by day, the Government is also promoting it in the country. They should also encourage the growth for electrical vehicles in Pakistan. In this way, we will be able to adopt the latest technology.