Pakistan vs New Zealand: Memes that You Probably Should Not Miss

Pakistan wins a thriller against the Kiwis by beating them by five wickets. It was a nail-biting finish by Pakistan as Asif Ali played a crucial role in Pakistan victory. He smashed 27 of just 12 balls and made possible for Pakistan to achieve the target.

Apart from this, during the match, Pakistani fans mocked Kiwis players by chanting “security, security” in the ground. We all know that New Zealand called off the tour because of some security issues and Pakistani fans were angry with them.

In addition to this, there was a thunderstorm of memes that took internet on fire after Pakistan beat New Zealand. Here are some of the hilarious memes that you can’t miss; 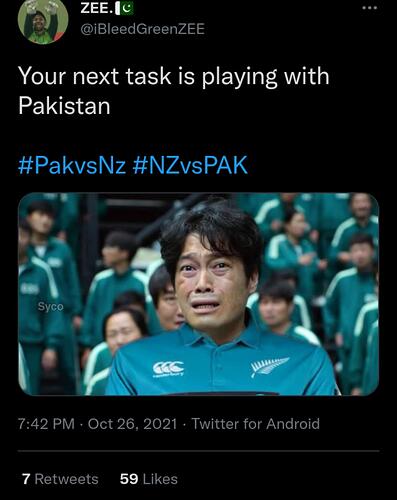 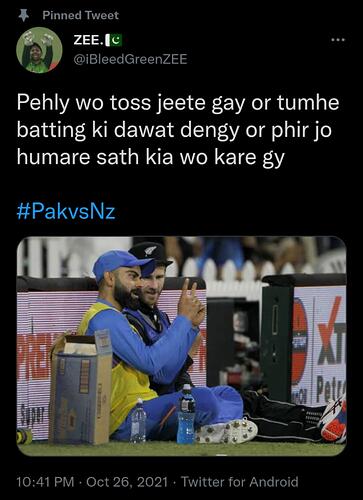 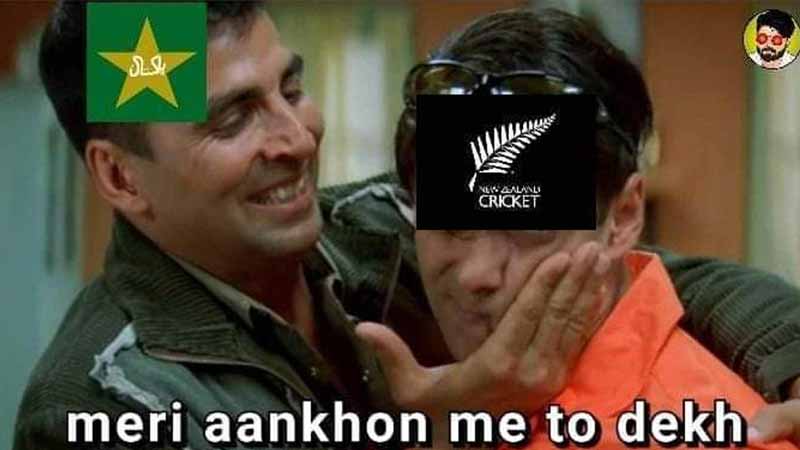 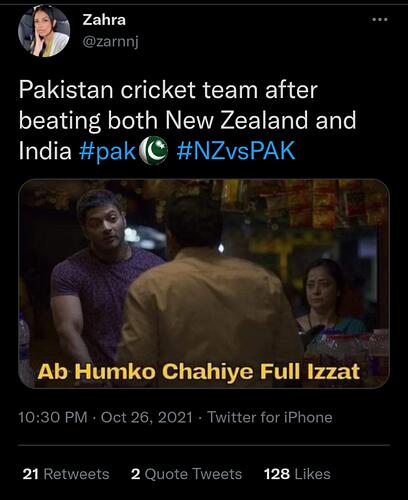 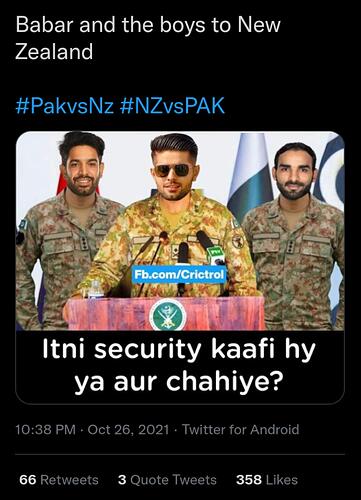 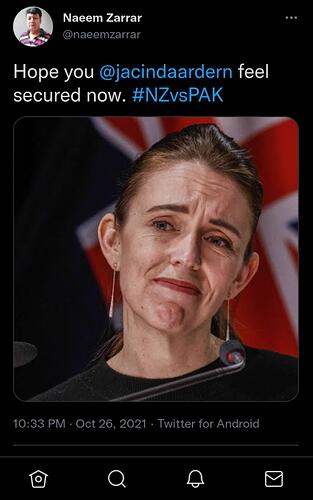 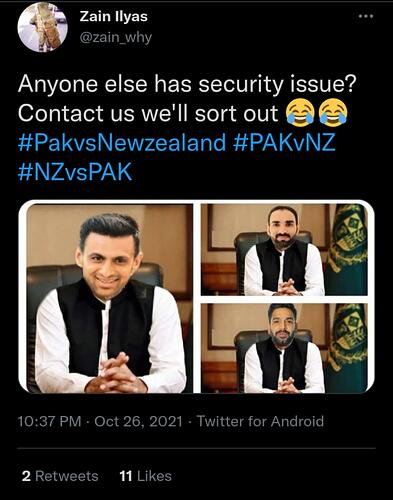 Pakistan have beaten both the two great teams i.e India and New Zealand in the ICC Men’s T20 World Cup tournament. But will Pakistan team be able to make its way to the semi final?

What you think of this? Let us know in the comments section below.