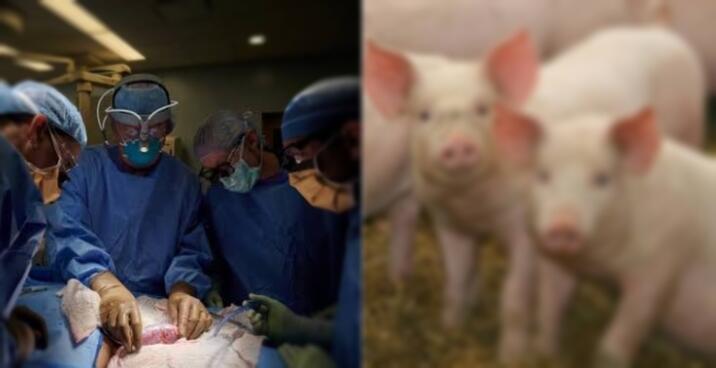 In the United States, a pig’s heart was implanted in a human for the first time. The successful surgery, which is being hailed as a watershed moment in medical history, was carried out by a Pakistani doctor, Dr. Mansoor Mohiuddin, and a team of other surgeons from the University of Maryland.

According to a BBC report, implanting a pig’s heart in a human became unavoidable when there was no other way to save David Bennet’s life. Bennett, an American citizen, has since become the first person in the world to receive a genetically modified pig-heart transplant. 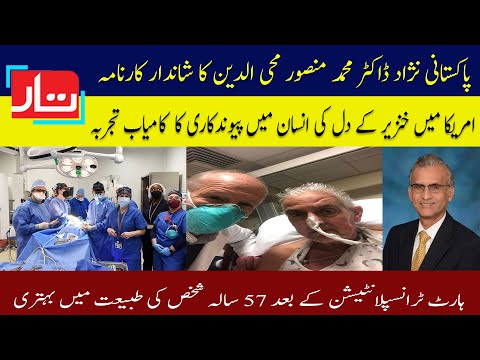 Dr. Mohiuddin, a graduate of the Dow University of Health Sciences and a native of Karachi, stated:

“We studied the genetic makeup of a pig’s heart and learned how to genetically modify it in any way using various genetic techniques. Experiments on a monkey’s heart for human heart transplants have been conducted in the past, but they have not been successful. The experiment on a pig’s heart, on the other hand, was successful. We examined all animals to find out which of them is closest to humans and found a pig suitable for the experiment,” he added. 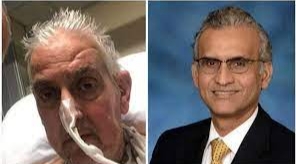 The world is becoming more advanced by the day, and genetic engineering has greatly aided mankind in combating health hazards. What’s your take on it? Let us know in the comments section below.

Don’t support this, Muslims shouldn’t touch anything swine related. Since it was for saving life I think I can be lenient for once, Idk