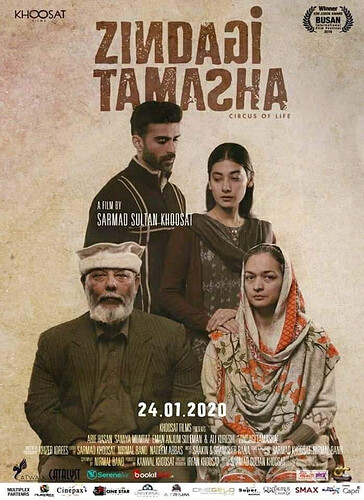 The film ZINDAGI TAMASHA directed by Sarmad Khoosat has bagged several international awards and appreciation. Recently, the film won two awards at the Annual Asian World Film Festival 2021. This film is the recipient of both Best film and Best Actor Award. Pakistani actor Arif Hassan who essayed the lead role of Rahat Khawaja in Zindagi Tamasha (Circus of Life) won the best actor award. It was also considered as the first official entry of Pakistan into 93rd Academy Awards (OSCARS) but was not nominated. 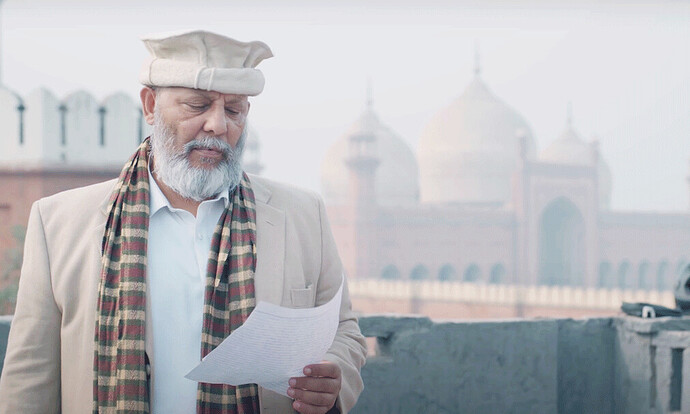 Zindagi Tamasha had its world premier at the prestigious Busan International Film Festival last year, where it was awarded the top fiction prize. Unfortunately, it is banned and censored in its own country after an extremist religious group watched the trailer and became enraged at its portrayal of the cleric (molvi) played by Arif Hasan in the movie. But despite being cleared by the country’s main censor board as well as provincial boards, the film is now on hold.

The trailer of the film is given below

You can watch the award ceremony here “https://asianworldfilmfest.org/”.

What do you think of this movie? Let me know in the comments👇