Pakistani Forrest Gump - The man walking from Punjab to Kashmir 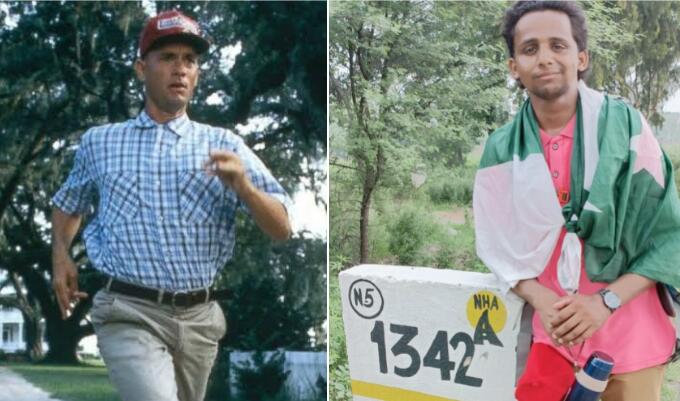 Most of us have seen 1994 Oscar winning motion picture Forrest Gump, the Tom Hanks starrer was a record-shattering box office behemoth, earning a $683 million fortune against a $55 million budget. Fans will remember how titular character Forrest gains superstardom embarking on incredibly tough ventures and achieving success in face of the legion of challenges. 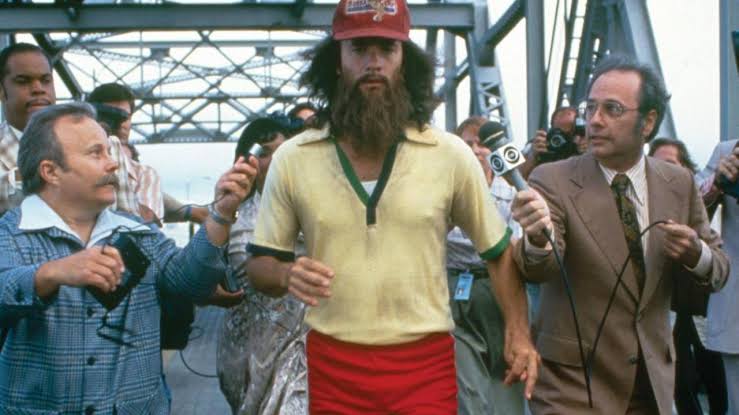 27 years later, a 26-year-old determined Pakistani youth, student of BS Communication from University of Okara, Usman Arshad, has resolved to repeat one of Forrest’s strenuous feats by any means necessary. Like our beloved fictional character’s three year long cross-country marathon, Usman plans on completing a gruelling 1200 kilometre journey, from Okara in Punjab to Khunjerab Pass in Gilgit Baltistan/China, by foot. As of now, 14 days have passed since he started his journey, two months is the estimated time for his travel plan’s conclusion. 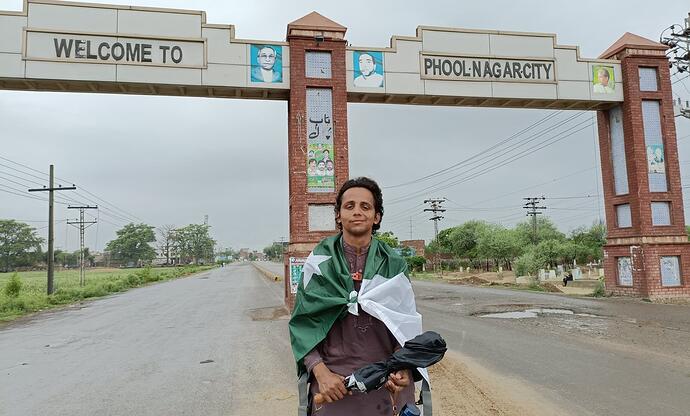 Usman’s objective isn’t any personal advertising or record-making, he aims to promote tourism in Pakistan and smash unfair propagandist stereotypes by showing it’s a peaceful land, inhabited by tremendously hospitable people, who welcome you with open arms. At first, the man on mission thought of travelling via motorbike, but later changed his mind because he wanted to properly savour every bit of beauty his homeland has to offer. 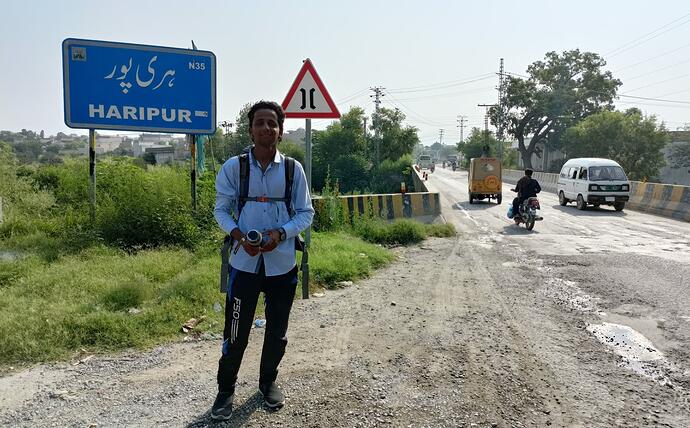 The adventure has been pleasant so far, but not without certain hardships. Uphill task’s excruciations have taken a toll on Usman, his weight at the beginning of journey was 59 kilos, which has now reduced 4-5 kilos, his feet are covered in blisters, scorching heat is another adversity to battle. Notwithstanding this trial by fire, the expectation-exceeding support he has received from his compatriots, which he was a little doubtful of at start, fuels his going, keeps him walking the good walk. 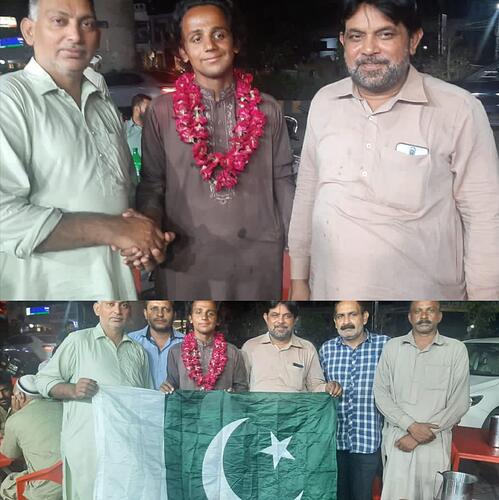