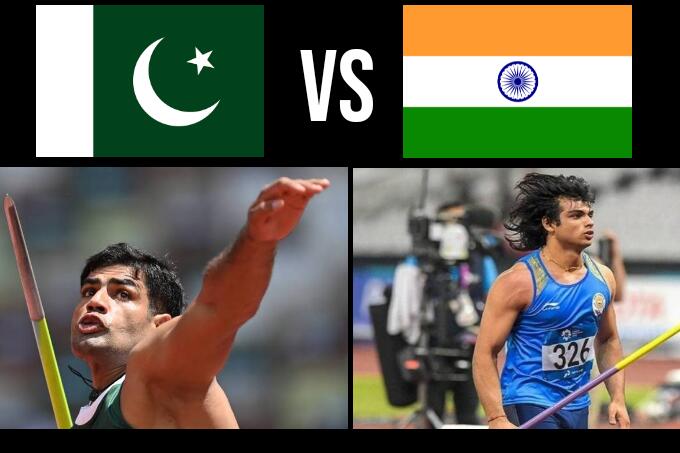 Tokyo, Summer Olympics 2020: Pakistan’s javelin thrower Arshad Nadeem has successfully qualified for the final round of men’s javelin throw by topping group B with an impressive distance of 85.16 metres. Arshad, who represents WAPDA department at national level, has won gold medal before for Pakistan at 13th South Asian Games, Nepal, in December 2019 with a record throw of 86.29 metres. That enabled him to directly qualify for Olympic games, where he vows to achieve the same feat and do his country proud at world stage. 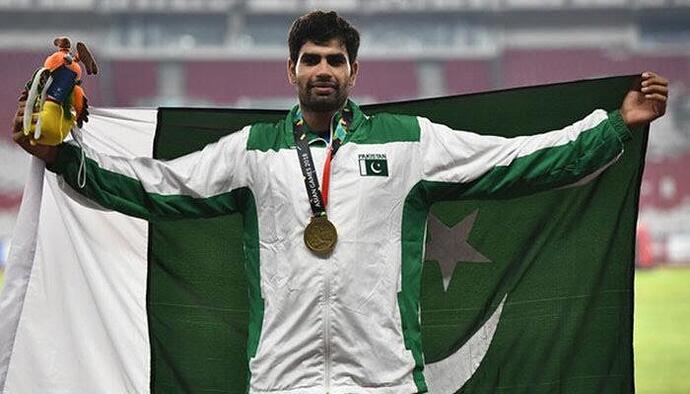 Arshad Nadeem’s progression to next round, where a total of 12 competitors will clash for gold, silver and bronze, has also ensured fans will get to watch the most heated rivalry in the history of sports, a Pakistan vs India showdown on 7th August. India’s Neeraj Chopra, who coincidentally also came at number 1 spot in his group A, with an even more remarkable 86.65 metre throw, will be Arshad’s opponent in finals. 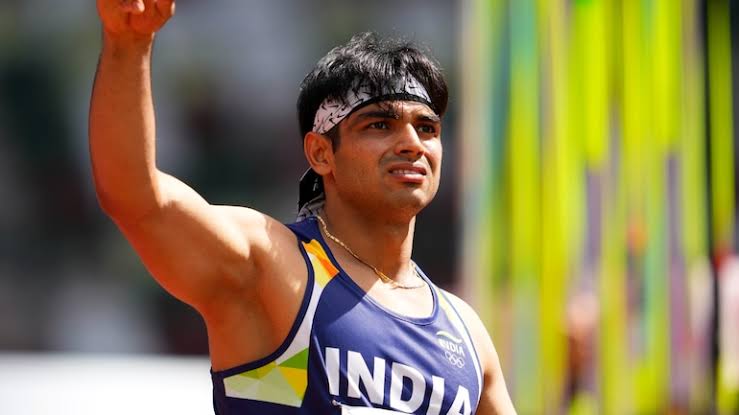 Both exceptionally talented athletes, both #1 with phenomenal skillsets, they have basically just guaranteed anything but a disappointing one-sided contest. Their battle contains all the promise to reminisce the legendary athletics rivalry of late Milkha “The Flying Sikh” Singh and Abdul “The Flying Bird of Asia” Khaliq. 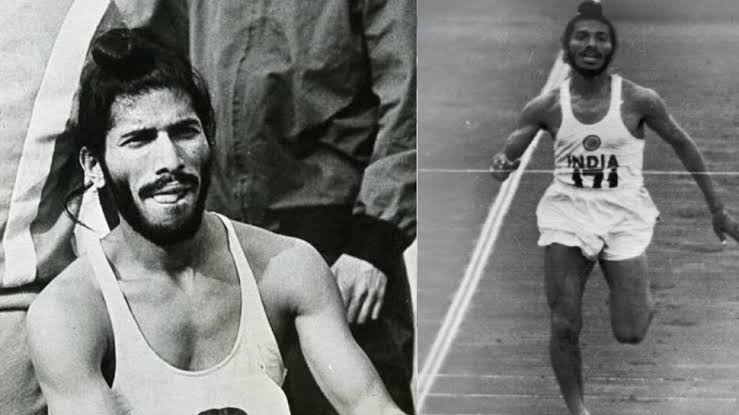 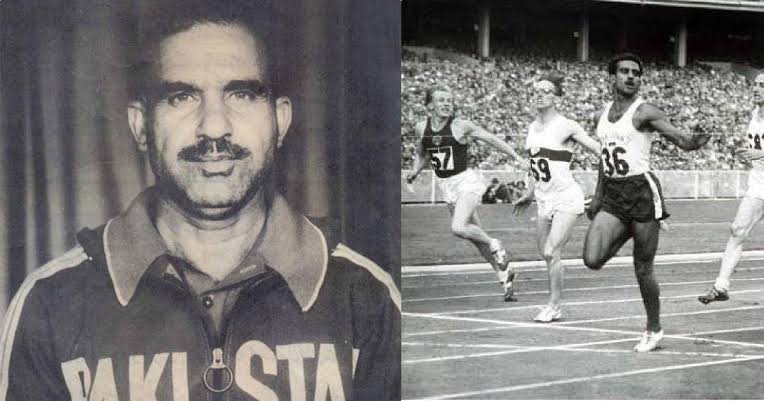 India has won three medals in Tokyo Olympics, while Pakistan has none. So, naturally the pressure will be mountainous on Pakistani athlete, nation can hope and pray he is able to combat it without succumbing and emerges triumphant against all odds.

One of these beauties is coming home, InshaAllah 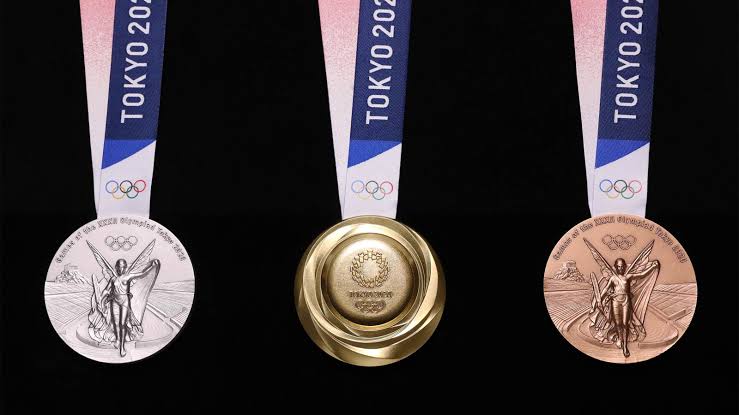 Will you be watching?

Gonna be a nail-biter for sure. Both are ace athletes and group toppers!

India vs Pakistan is always a thrill