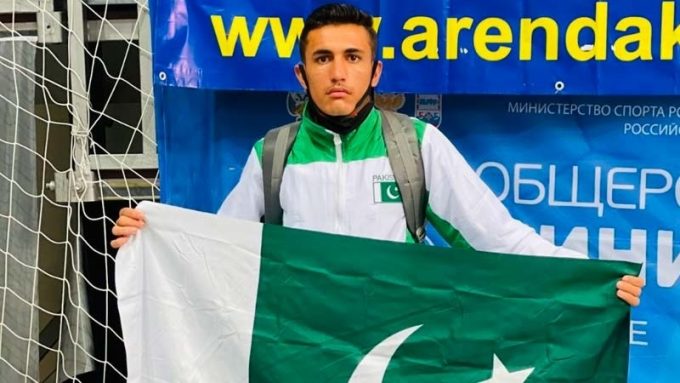 It is rightly said, “Hard work betrays none.” It leads us to the conclusion that we should never recognize someone by their caste or profession. Here is an example of it that a Pakistani boy Nisar, a “paratha maker” by profession bagged a bronze medal in the international kickboxing championship.

Nisar Ahmed earns his living by making parathas at a local hotel in Karachi. He beat Tajikistani kickboxer in the qualifying round in the International Kickboxing Championship and achieved 3rd position. Initially, he hadn’t enough money to participate in the championship. 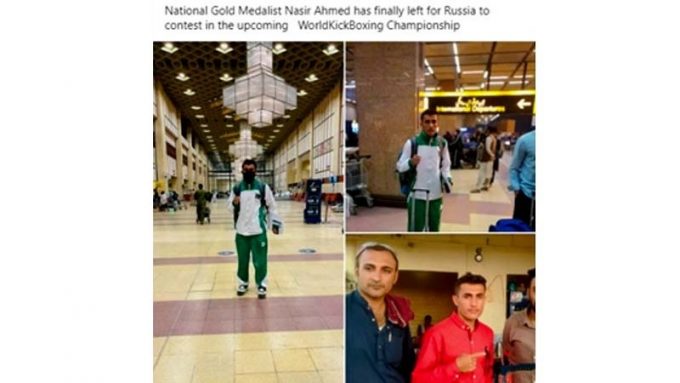 The miracle happened for him after his video in which he requested people to support him financially went viral on social media. After that, people supported him financially and this paved the way for him to participate in the championship and prove his abilities. 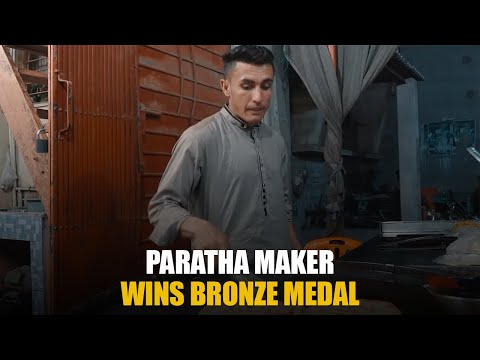 On top of that, other Pakistani athletes in the event such as Nowruz Ali won a silver medal in the 56 kg category and Syed Obaid Muhammad won a gold medal in the 64 kg category.

To sum up, the government should prop up these exceptionally talented people of our country and let them off the hook so that they can represent our country worldwide.

What is your stance on it? Let us know in the comments section below.