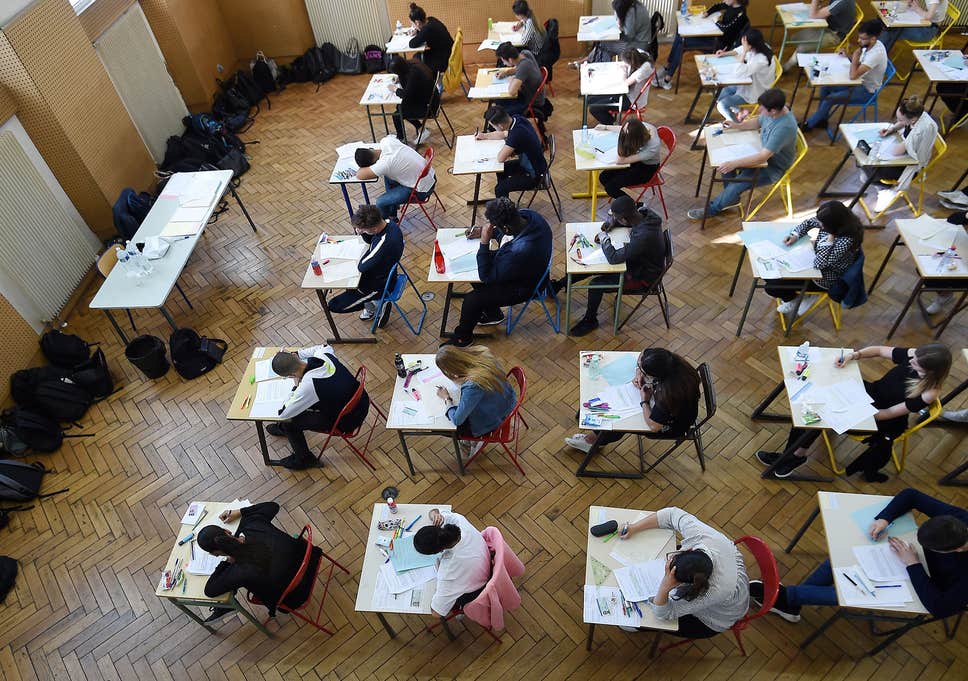 O/A-Level students in Pakistan want the international board to cancel the upcoming May/June 2021 exams as the country grapples with the third wave of the coronavirus.

On Monday, #cancelcieexams2021 became one of the top Twitter trends in the country.

“In 2021, students have suffered the most,” an A-Level student, who refused to be named, said. “The syllabus of most of our courses has not been completed yet and most of us are suffering from anxiety and depression because of the pandemic.”

“Now, as the third wave of the coronavirus continues to spread, how can the government allow the exams to be conducted?” 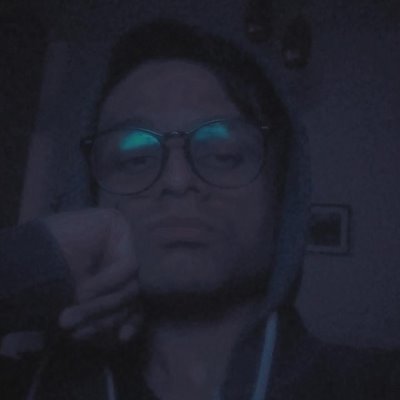 @G2Rafid
My friend lost my father today due to the new variant. It is so saddening. So fucking sickening. How is he supposed to give exams with the threat of the same variant looming around the exam centers? Your measures are measly. @CambridgeInt #cancelcieexams2021

All the students protesting against the exams have started a petition addressed to Mahmood. Here are the reasons they have cited for their demands:

Other students raised concerns that if they end up with bad grades, which happened with a lot of students last year, it will make it difficult for them to get into their dream universities.

The Cambridge O and A-Level exams in Pakistan this year will begin on April 26 and end on June 11.

Another point raised by students is that the international board has cancelled exams in over 10 countries across the world.

According to Schoolsweek, Cambridge International is opting for teacher assessments for its IGCSE qualifications in the United Kingdom.

The board said that it will go for teachers’ assessments in a “very small” number of countries and regions where it will be “impossible” for the exams to go ahead.

Special Assistant to PM on Health Dr Faisal Sultan announced that the third wave of the virus has begun in the country.

Pakistan has reported more than 2,000 cases for the fourth consecutive day today. A total of 2,253 cases and 29 deaths were recorded over 24 hours. The death toll has reached 13,508.

The highest number of cases have been emerging from Punjab and Khyber Pakhtunkhwa. Following this, smart lockdowns have been imposed in multiple areas of Punjab, Peshawar, and Islamabad.

Schools in these areas have been closed for two weeks as well. On Sunday, the government decided to close the National Assembly and Senate secretariat till March 16.

Yes I totally agree with you. Thank you for sending this piece of information.