Indian Big Boss show is one of the best TV reality shows. Now the idea of this show has been copied by Pakistan and the Pakistani-style Big Boss show will soon be aired on Bol entertainment channel. The alarming thing about the show is that it will be hosted by Dr Amir Liaquat Hussain. 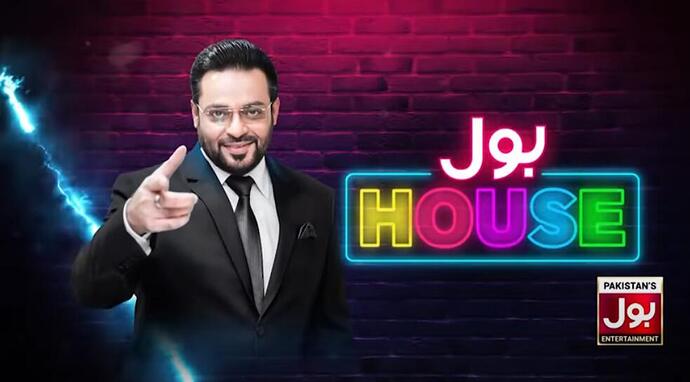 Amir Liaquat is not new to the world of controversies. From a religious scholar to an enthusiastic entertainer, from a fearless host to a well-known politician, he has a lot stored in him. For reasons best known to himself, he keeps himself in the limelight by doing bizarre comments about the different personalities of Pakistan.

The show name “Bol House” will be aired on Bol entertainment channel and it is based on the format of Indian reality show Big Boss. The teaser has already been released on social media. Anyone who wins this show will get an amount of PKR 1 crore. Here is the teaser of the show: 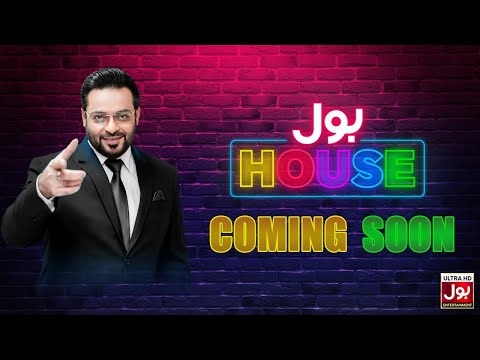 Television fans are excited about the show and are amused by the revelation. The teaser depicts that the contestants will live in the luxury house for about a month and will abide by all the rules. People are curious to see how the show will perform in Pakistan. It is anticipated that Pakistani celebrities will be the participants. Sounds great!

The interesting thing about it is that
‘Sasta Sallu Bhai’, oh I mean Aamir Liaquat will be hosting the show. He is out of the frying pan, into the fire after the fans came to know that he will be the host. He has appeared on series such as Aalim Online, Game Show Aisay Chalay Ga, and Pakistan’s largest-ever Ramazan transmission, “Ramazan Mein BOL.” 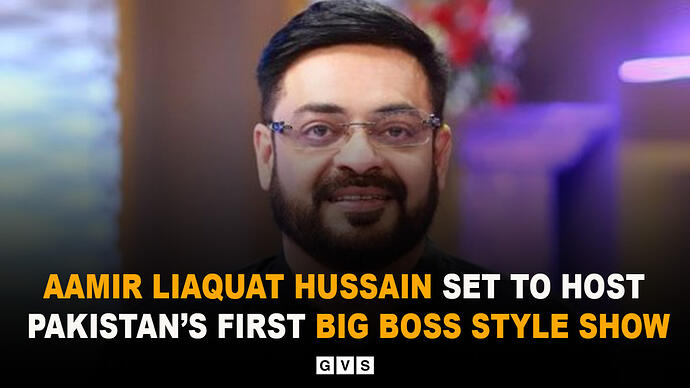 Furthermore, people are excited and the Memers are also waiting to gather some meme material from the show as there have been a lot of memes on Amir Liaquat.

On the contrary, as this show is a copied idea so people are criticizing it and the type of content that is nothing but just entertainment. Instead of it, they should have come up with shows about science and technology that could have been beneficial for many people.

Are you guys excited for this Pakistani version Big Boss show or not? Share with us by commenting below.