Pakistanis label only the white-colored people as beautiful, an issue that is still unaddressed! 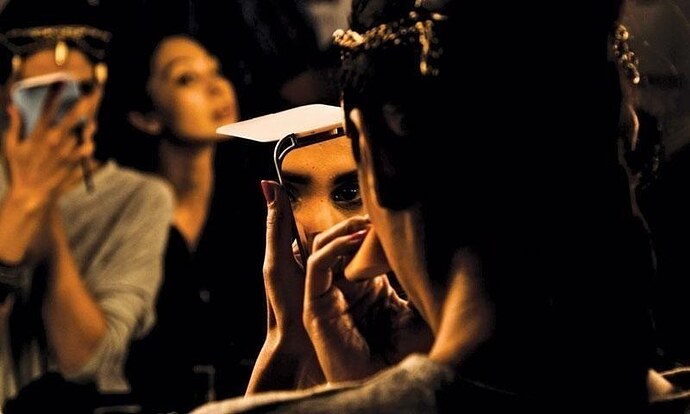 55a4609cf2f0f800×480 45.6 KB
This isn’t something that is hidden from the people of Pakistan and it is one of the worst practices that are existent in Pakistan. There is a set of standards in Pakistan, based on physical appearances, which is coexistent in Pakistan. One norm from that set is the term “White is beautiful.” This was mainly owing to the British people who came in the form of the East India Company and ruled on India since 1857. Are we really independent when the thoughts which we were supposed to accept during that time remain in our minds, even today?

Pakistani media has only empowered this obsession by showing ads for creams that will make you look fairer. For example, I saw an ad where a dark-skinned girl was rejected from a job, and when she used a certain cream that made her look fair, and soon she was shown to be employed. This is dangerous, as we can see that it impacts the thinking of our society. What sort of thinking are we supposed to have when the media which continually feeds our thoughts is the main source of such bad thinking. We see only beautiful, fair-skinned ,and thin actresses, dark-colored actresses are non-existent.

A few months ago, a famed Tiktok star was doing a live video and calling a girl scary just because she was dark-colored. What is really happening to us? Are we really eligible to be called Pakistanis who live in a state of Pakistan, which was formed based on Islam? A religion that showed no man better than the other based on caste, creed, or color.

Perhaps, the time has come that we should stop this and become a state which doesn’t judge people on appearances and work on being an Islamic state in a true manner, where “everyone is equal.” It was this basic principle of Islam that attracted all of the Sahaba (R.A), where Hazrat Bilal was no less than Hazrat Abu Bakar (R.A). Perhaps, we have forgotten the true essence of Islam and we need to revive that spirit of Islam and become one in the true sense.
That’s all from my side, thank you for reading and drop a heart if you like what I have written.

it a brute fact that despite being a person of color we look down upon dark-skinned people.
It is devastating to see how the media has set unrealistic standards of beauty have been set so high.

True beauty is in the eye of beholder. We need to come out of this stupid culture.