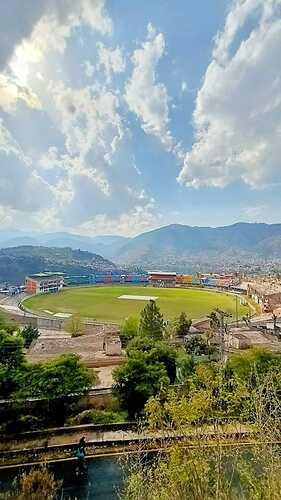 Muzaffarabad Cricket Stadium, that has been termed as Pakistan’s most beautiful cricket ground, is ready to host its first major tournament from 06-16 August this year. It will feature star cricketers like Shahid Afridi, Shoaib Malik, Mohammad Hafeez, Fakhar Zaman, Sarfaraz Ahmed, Shaheen Shah & many more.

Currently the renovation of stadium is going at rapid pace, with flood lights also getting installed. Which has opened the possibility of international cricket & PSL being played here.

@kpl_20
Lights. Set. Action. The first-of-its-kind LED Stadium Lights are being installed at the Muzaffarabad Cricket Stadium 🏟💡 Another step closer towards the launch of the first edition of Kashmir Premier League🤩 #KPL #KheloAazadiSe #MuzaffarabadStadium #cricketfever 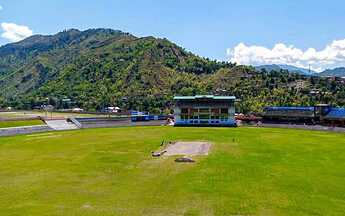 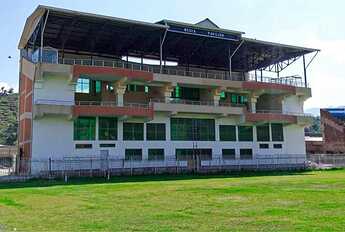 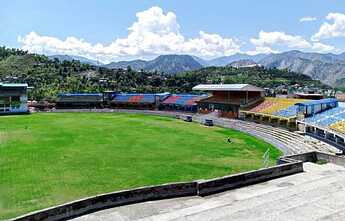 With its breathtaking beauty, Muzaffarabad Stadium has emerged as a fierce competitor to two of world’s most visually striking grounds. Newlands, Cape Town & Dharamsala, India. 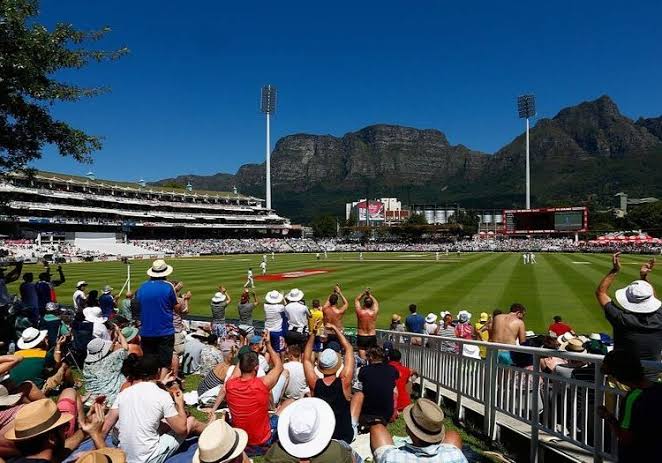 cricket we love you

No doubt the biggest sport of our country by a long mile. Now we have a heavenly stadium to play our summer games at.