Pakistan's most unusual wedding: Man gets married without a bride in Sindh. But why?

It’s wedding season in Pakistan, and everyone wants to get married or attend a wedding. However, in Sindh, residents of the town of Tando Fazal had a mentally handicapped man from the area married without a bride because he was eager to get married. Yes, you read that correctly, without a ride! ​

According to the details, the man had a strong desire to marry but was unable to do so due to his mental health. His wish was granted by the residents of the neighborhood, who organized a wedding without a bride.

In the viral social media video, it is clear that the young groom Faisal is dressed as a bridegroom and taken to the location of his wedding. 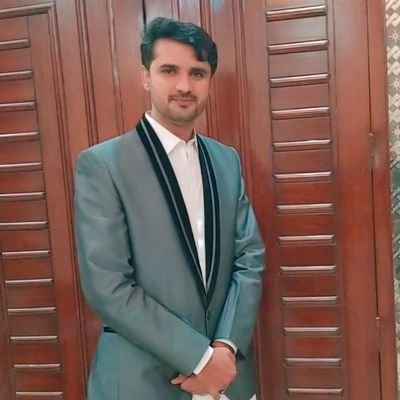 On this occasion, a stage was set up for the groom; locals danced to the beat of drums, and a band was also arranged. The people of the area showered him with money, and Faisal’s happiness was visible as a result of his unusual and unfinished marriage.

Faisal, the groom, allegedly used to complain about other people’s marriages in his neighborhood, claiming that he, too, wished to marry. People staged a fake wedding for him to prevent him from insisting on being married at other people’s weddings.

Locals, on the other hand, are concerned that Faisal will wonder where his bride is and why his wedding was held without her. Although they could have found him a bride, don’t you think the locals were thoughtful?

they should find Faisal a bride.

Good gesture on town folks part, sadly it’s unlikely the young man would ever find a soul mate due to his health challenges.

True. A sad face of the story.

It is quite depressing to be honest, but I guess that’s life, which is not fair to everyone.