PCB is planning to launch the Women's version of PSL 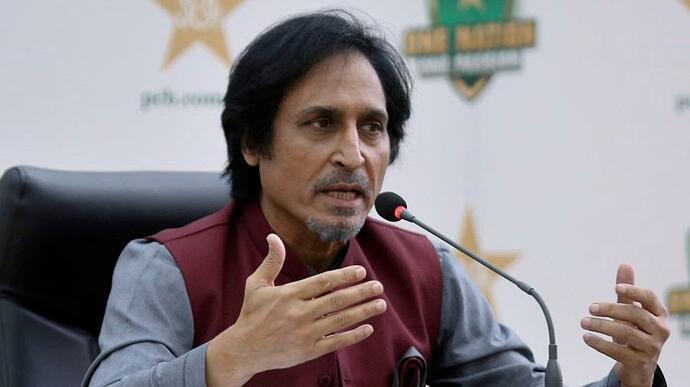 In a recent video posted on Twitter, PCB chairman Ramiz Raja talked about his vision and plans. He spoke about several topics that include the performance of Pakistan’s cricket team in the ongoing T20 World Cup and the recent announcement of the home series against Australia and England.

He gave the hint that PCB is planning to launch the Women’s version of PSL as PSL has become one of the most popular t20-league franchise all around the world. Ramiz Raja further revealed that he wants Pakistan to be the first Asian country to have a women’s t20 league. He also gave a hint to organize the U19 men’s PSL.

“We talked about [improving the] pathways to professional cricket. In October next year, we’ll launch a U19 PSL.”

“This is very exciting because it’s never happened anywhere else. England will send their U19 players, who we’ll look after. I also have the women’s PSL in my mind. We’ll become the first cricket board in Asia to launch that.” 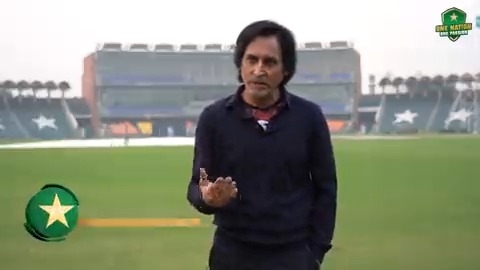 Summing up, this initiative of PCB will give more opportunities to women cricketers and a way for themselves to move forward.

What are your views on this? Let us know in the comments section below.