PM Imran Khan praised police officer for saving man's life who fell from the train, decided to honour him on Pakistan Day 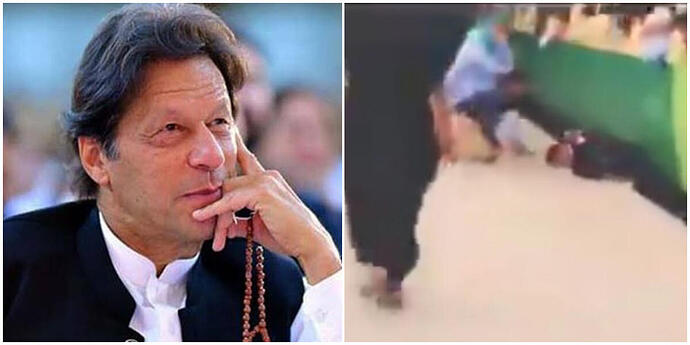 Prime Minister Imran Khan on Thursday praised the work of a valiant railway police officer for saving a man who fell hazardously close on the stage as a train goes through a rail route station.

He likewise shared a short video clip of the occurrence in which it very well may be seen that the police officer quickly went after the man’s rescue as he lies weakly on the ground. 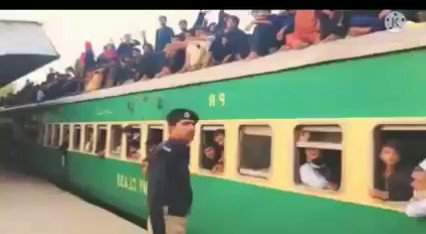 @ImranKhanPTI
This is where duty becomes sacred. Admiration for the commitment of the young policeman to serve the people. https://t.co/B1xozkj06a

“This is where duty becomes sacred. Admiration for the commitment of the young policeman to serve the people,” the prime minister wrote on his official Twitter handle along with the video of the incident.

This isn’t the first run through the chief took to Twitter to see the value in such fortitude. In June, PM Imran stacked recognition on a head constable of Islamabad Traffic Police (ITP), who got back to work just two days after an on-the-job injury, bringing about a crack to his arm. 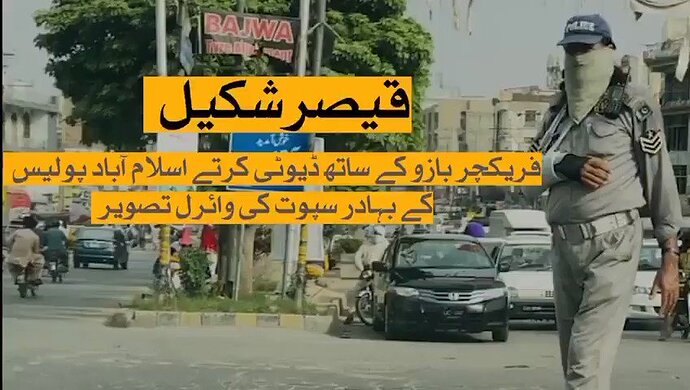 In April, the chief honored the nation’s police power for their “brave remain” against coordinated savagery by allies of a super conservative ideological group.

PM Imran Khan on Aug 20, 2021, tweeted to honour the police constable Jamal Kalhoro on 23rd March, Pakistan Day for his dedication of duty. Indeed, bravery should be appreciated.

@ImranKhanPTI
We have decided to honour Constable Jamal Kalhoro on Pakistan Day 23rd March for dedication to duty. “If anyone saves a life, it shall be as though he had saved the lives of all mankind. --- Surah Al-Mai’dah [5:32]”

But sadly, it is a shame for the Pakistani Government. Three years have passed but the railway system has deteriorated instead of improving. And people are forced to travel on rooftops. Greetings to the spirit of the policeman! But what has been done so far to improve the railways? He praised the bravery of the soldier, but when will action be taken against those who were traveling illegally on the roof of the train?

but when will action be taken against those who were traveling illegally on the roof of the train?

I am waiting for this time.

Pakistan has nothing to improve railway track except waiting for chinese to throw some meat.