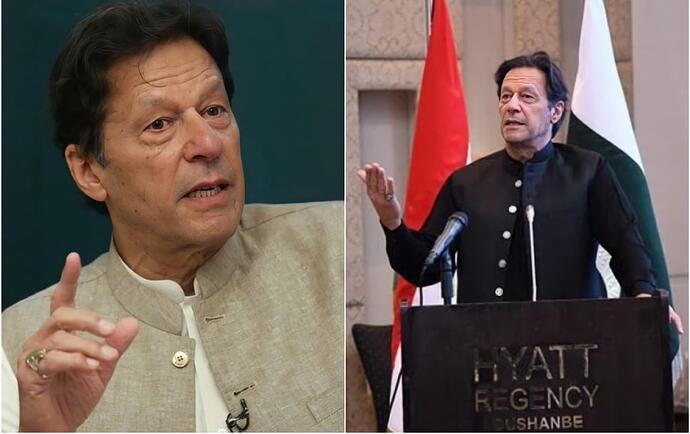 Prime Minister of Pakistan (PM) Imran Khan while attending the Shanghai Cooperation Organization (SCO) Council of Heads of State 2021 close by agents of 67 organizations from different enterprises in Tajikistan, silenced a man who recited critical poetry during a business meeting on Thursday in Dushanbe.

The incident occurred during the Question and Answer meeting. The verse being referred to began as follows: 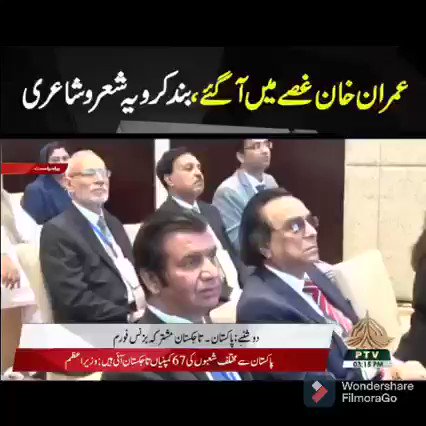 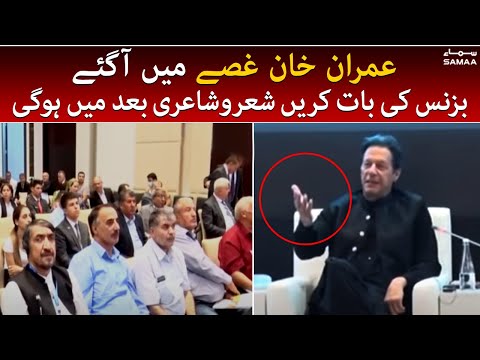 Went with this assertion, the Pakistani had said,

"I have a stanza for you, Imran Bhai, this is intended for you. You have turned into a prisoner. You used to be so incredible when you were on the container."

Henceforth, it is quite certain that the verse was a political evaluation of the PM. Of course, the verse being referred to was not comic or heartfelt verse. For quite a while, numerous progressives have arisen as artists, or have we failed to remember Allam Iqbal and Faiz Ahmed Faiz? This Pakistani man might have transferred his point to the nation of origin and not at a worldwide gathering.

Furthermore, as a head of a country, regardless of where you get called out by your residents, you must give them suitable regard. Something else, how might you anticipate that others should regard common Pakistanis? Viewing that the verse would have been analyzed, the man’s discourse was cut off, and PM Imran interfered with, saying that the present inquiries and answers ought to be restricted to business questions and not poetry. He further added that they could sort out some other time and date for the poetry and art. 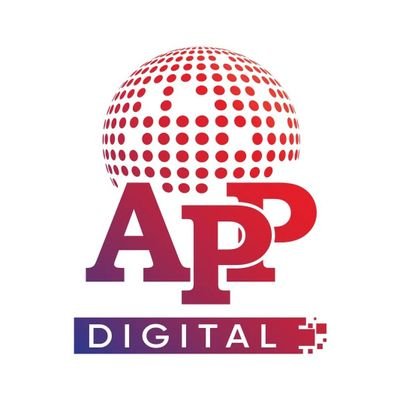 The gathering was gone to by more than 150 organizations of Tajikistan and was held to draw in unfamiliar speculations. Pakistan Television was giving the gathering live inclusion. The PM said in his location that they were imaginative impetuses for unfamiliar financial backers in Pakistan.

According to the survey held in July 2021, after the completion of three years of PTI provincial government. 46% of Pakistanis are not happy with the PTI’s performance. It was much evident that what the person was about to criticize the Prime Minister for? But it might not be the right place and time.

Do you agree with the poetry recited by a common Pakistani? That the Prime Minister used to be great when he was on the container? Let us know in the comment section below.

100% agree 46% Pakistanis are not happy. Shame on PTI government.

He did very good!

poetry is perfectly applicable on him xd