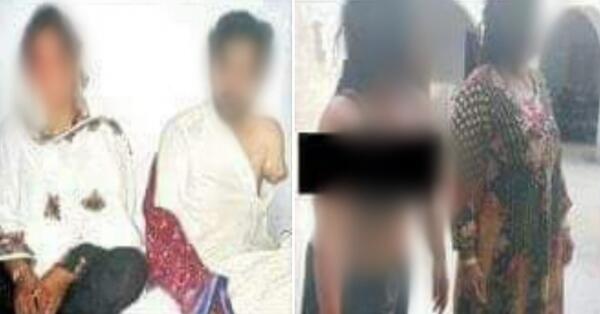 Dera Ghazi Khan Police arrested a disabled man whose left hand had been amputated in an accident, in suspicion of committing thievery. The accused, named Tahir strenuously denied the charge, proclaiming innocence and zero connection to having committed crime in question. Furthermore, there was no compulsory police paperwork or legal formalities of any kind associated with the arrest, it was an abduction, albeit by law. After an illegality of picking up Tahir without warrant, DG Khan’s Retra Station Police started piling them up, one after another. They used physical harm inflicting techniques on ‘suspect’ to extract a confession, when he didn’t give in, they severed the punishment. This transgression went on for three consecutive days, ending in victim falling unconscious.

Retra Police, then returned Tahir back to his family, his mother and sister, who had been coming to station every day since his forced disappearance. Seeing his miserable plight, both women strongly protested police’s brutality, calling for senior officers to recompense their ordeal by reprimanding those involved. Their protest but drew more ire rather than getting them consolation, mother and daughter were also met with violence, police slapped them around and beat them using batons. Constable Khaleel in particular, showed no decency, he stripped Tahir’s sister, Tanveer Maai to her innerwear. Later on the orders of Station House Officer Tariq Sattar, armed policemen vandalised their house in the name of conducting search and seriously injured the mother, Taj Bibi too. 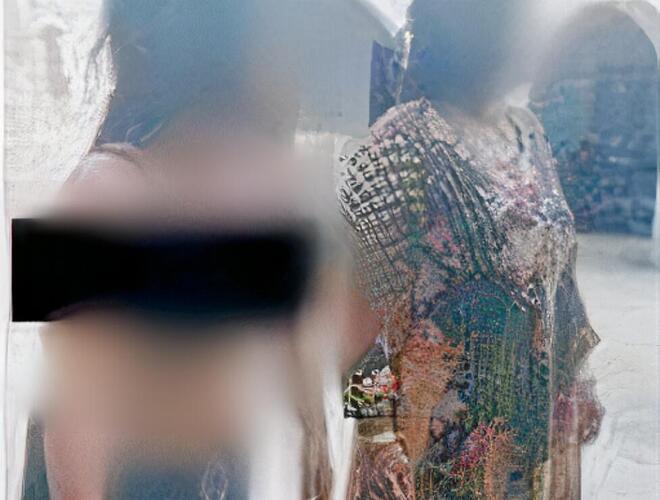 Now, because of public outcry and special press attention, a case is lodged indicting law-enforcement personnel named by affected family. Court has asked for a medical report of Tahir to determine torture claims’ authenticity, which victim and his family allege is deliberately being stalled by police to save their skin.