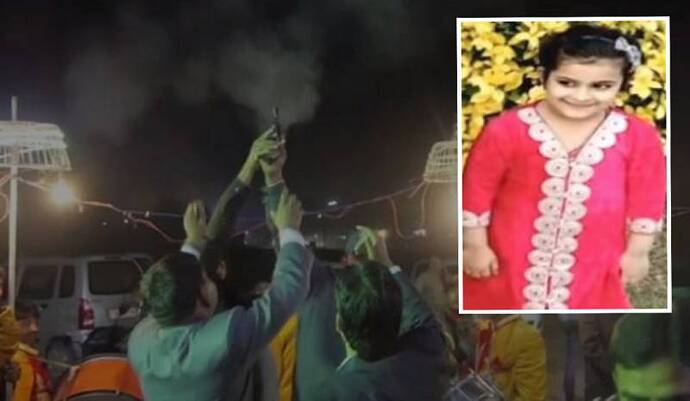 KARACHI, Pakistan – During a wedding event in the Qayyumabad neighborhood of the Sindh capital, a police officer killed a 7-year-old girl in celebratory gunfire.

According to local media reports citing sources, the victim, Saadia, Hanif’s seven-year-old daughter, was standing on her house’s balcony when four stray bullets struck her in the head as a police officer and others engaged in celebratory firing during the wedding. The girl was transferred to Jinnah Postgraduate Medical Centre, where she died as a result of her injuries while being treated. 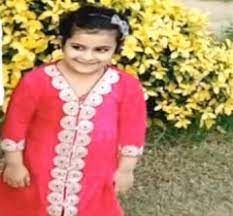 Local cops hurried to the scene after receiving the information and arrested six people. Moin [police official stationed at Soldier Bazaar police station], the accused who opened fire at the wedding party, left the scene, while his two brothers Arsalan and Noman were captured by the cops. The suspect has been charged by the police, and more investigations are underway.

If the police officials are the ones violating the law then what should we expect from the general public? Misuse of powers is always disastrous.

What’s your take on it? Let us know in the comments section below.
Source: Ary News