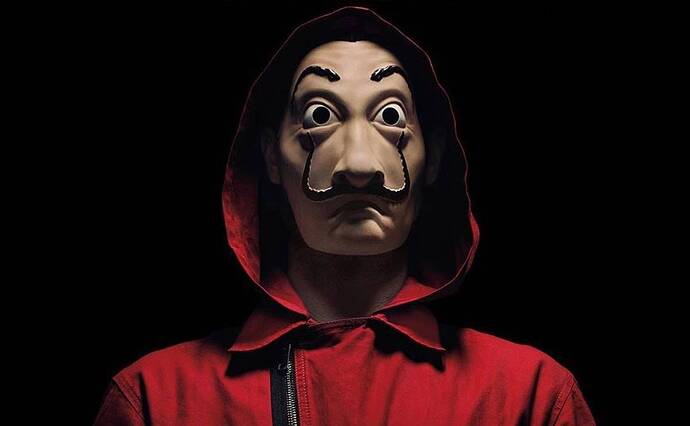 On September 03, volume I of the final season of ‘La Casa de Papel’ or ‘Money Heist’ is going to be released on Netflix. On one hand, the fans are excited and curious; on the other, they are also a bit sad as season 5 is set to end the journey of what was one of the most exciting, thrilling and suspenseful shows of all time.

The show gained so much popularity with Season 1 and Season 2 that the creators sought to shoot Season 3, Season 4 and now Season 5 is ready to end the story of bold crime, captivating suspense, and bewitching thrill. The show also enjoys an 8.3 IMDB rating. The trailer of Season 5, volume I is attached below: 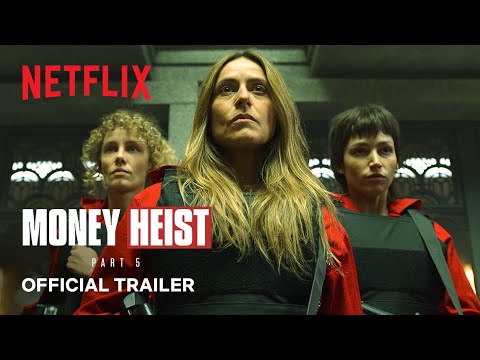 Season 1 and Season 2 of the show entail the story of a gang indulged in a grand heist at the Royal Mint of Spain. While Season 3 and Season 4, continuing the story, display the battle of intrigue, chivalry, and all-out fighting with the law-enforcement authorities.

Now with Season 5 on the horizon, the fans are ebulliently excited to watch the finale. The level of exhilaration is at its pinnacle and curiosity rising, as to what is going to happen to the Professor and his team since they are now trapped in the Bank of Spain.

For those who are looking for something to binge on Netflix and love to watch suspenseful, exciting, and thrilling crime action, La Casa De Papel is certainly going to be a good choice. Especially its Season 1 and Season 2 are worthy of giving one’s time to.

Have you watched the show already? Or are you planning to do so? What are your views regarding the plot and action of the show? Are you excited for Season 5? Let us know your opinions in the comment section.