Postgraduate veiled student expelled from the examination center for not taking off her Abaya in front of men. Was this an authentic reason to ruin her career? 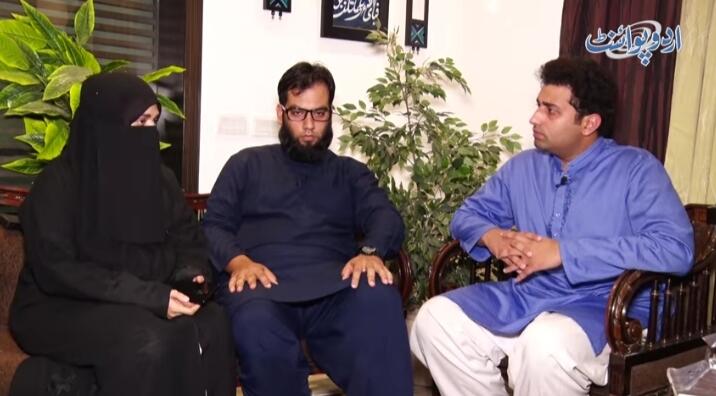 FrontPage.PK has always been the voice of the youth of Pakistan. Voice has always been raised against any oppression happening in society from this platform. And again, strengthening the strategy of this platform, we are raising our voice against an outrageous and indecent incident that took place a couple of days back.

Lahore: On October 9, 2021, a female postgraduate student of a renowned and a prime university of Pakistan, was not allowed to take her English (Masters Part 2) exam by the examiner of the University’s examination hall. Just because, she refused to take off her abaya (Chador) during the paper where all men were present.

According to the rules, mentioned on the Roll number slips, it clearly states that the face and ears should be exposed during the exam, but there wasn’t any obligation of taking off the abaya and chador. The mother of two didn’t have any objection, showing her face and ears. But she was forced to take off her abaya, otherwise, she could leave the examination premises. 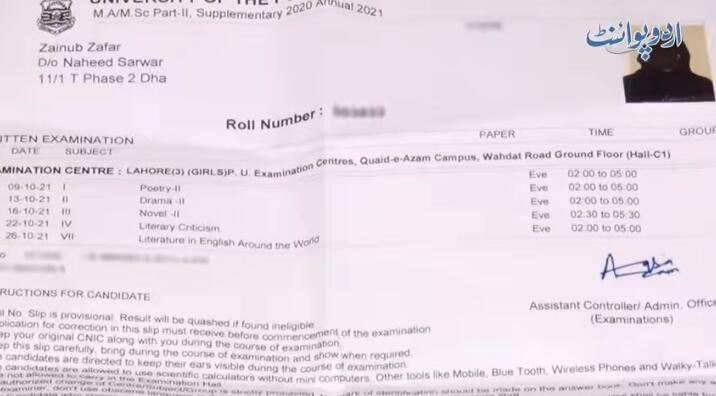 Her husband, who is a lecturer at a university posted this incident on his Facebook feed by saying, her wife was polite to the lady invigilator and reasonably said she was wearing a casual dress but the examiner threatened her to cancel her exam. The examiner also accused her of paying bribes for passing previous exams. She was humiliated badly and wasn’t in the condition to take the exam, so she left.

Incident posted by her husband 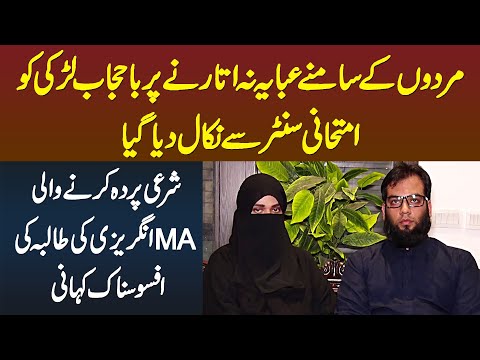 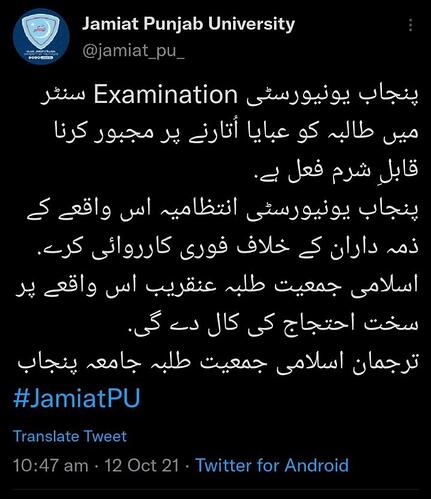 Others who faced the same also commented on the post sharing their experiences.

We, as students, as women should stand against this illegal act, taking off someone’s abaya forcefully without her consent by humiliating her is nothing but a crime. As there is no obligation mentioned by the controller of examination about taking off abaya and chador. So, why should someone sacrifice her career just because of somebody with an abusive mindset? We should stand against those examiners and invigilators who misuse their powers. Spread this awareness, so that women can stand for their rights.

And the PM wants to make Pakistan, Riasat e Madina…

Also, there should be a feedback mechanism so the students can claim their problems instead of risking their whole career.