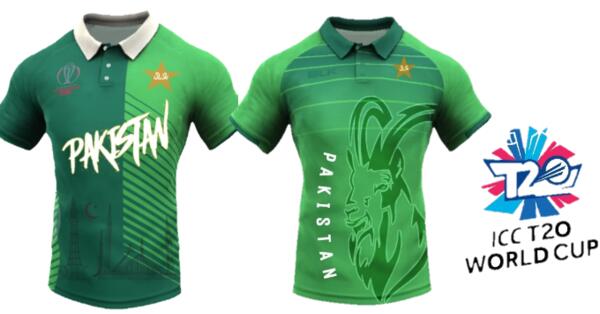 As we are aware, Twenty-20 cricket’s showpiece event is due on us this October, mere 2 months away from now. As the grandest stage of cricket’s most fast-paced, action-packed format gets set, fan excitement is piquing to soaring levels. Everything related to global tournament, starting from schedule announcement by ICC on August 17, is being received and analysed with colossal interest. Kits are no exception, and how could they possibly be when attire is one of the most vital components of a team’s world cup composition? 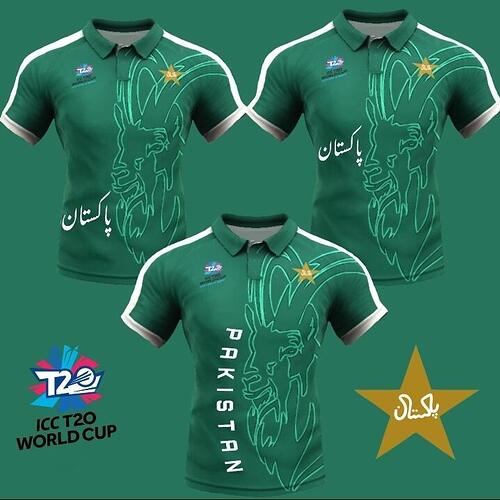 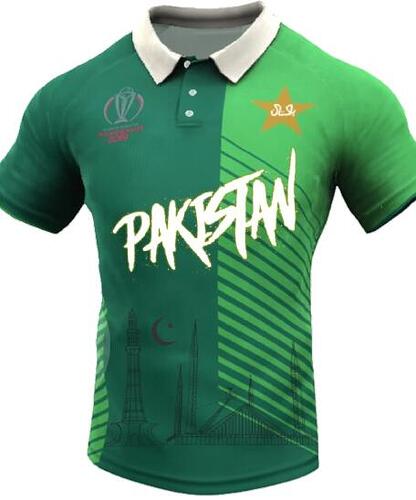 Every international tournament, teams introduce new uniforms, specially designed for the special occasion, which are then met with positive or negative responses from fans depending on how good or bad they are. Official Pakistani kit for October’s mega event hasn’t been revealed yet, but concept kits have appeared on internet, some of which are being claimed as official jerseys, for time being let’s take it with a grain of salt to evade dejection later. These kits use T20 world cup’s original 2020 Australia logo as a placeholder (event was later moved to India and from there to UAE due to Covid-19 issues). 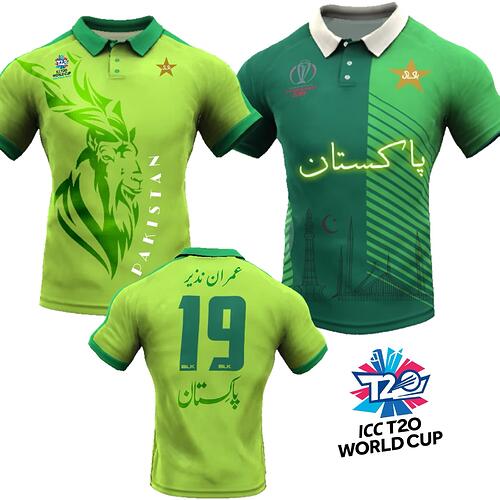 Abiding by ICC’s new tournament colour-clash guidelines, kits have 2 different versions, home and away. Home kits use green’s darker shade, while away kits are paler in appearance. Biggest conspicuous change amid all other conspicuous changes is departure from iconic crescent and star, it is replaced by adopting Pakistan’s national animal, markhor, as shirt’s prime feature. It might not look as majestic as 99 world cup’s huge star on chest, it is majestic nevertheless, courtesy of markhor’s indisputable majesty. Whether or not these uniforms will translate their captivating looks to reality as good as they do in concept, that remains to be unfolded (given the designs are official). 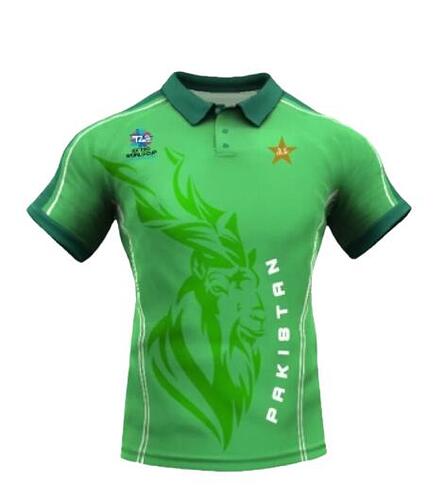