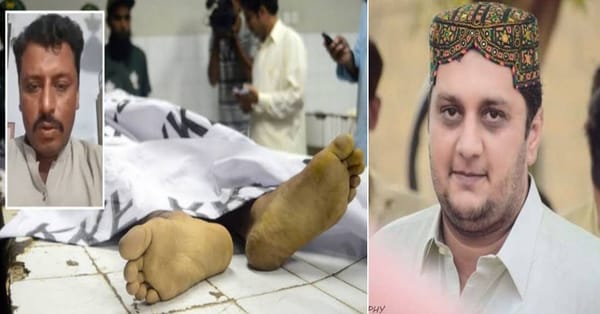 Each time we look at our cell phones or look at online media, we are met by another heart-soaking story. Tragically, the online media users woke up to one more sad news of a young man named Nazim Jokhio being brutally murdered.

In a recent development to victim’s case, whose life was savagely taken for agitating royal Arab hunters in the middle of their unlawful activity, Pakistan Peoples Party’s MPA Jam Awais has been revealed as the prime suspect. Jokhio’s dead body was found at Jam Awais’ farmhouse in Malir’s Jam Goth at around 02:30 pm. Post-mortem suggests the deceased was brutally tortured, obliterating his vital organs, causing them to shut down.

Nazim shared a video before his murder, said he had been tortured and undermined over a short video clip, he shot off some Arab visitors, guests of influential individuals hunting jeopardized Houbara bustard in his village close to Jungshahi town. He said that he shot a live video of hunting around 4 pm.

Be that as it may, some individuals had grabbed the cell phone from him and had beaten him to keep him quiet, however, he was subsequently given his phone. He said he decided to call Madadgar-15, yet the police didn’t arrive.

Meanwhile, the hunters left the spot. He said he visited the police headquarters concerned and presented an application about the supposed torture on him. Later on, he got threatening calls requesting to delete the recordings, any other way, he might deal with issues in the first part of the next day. 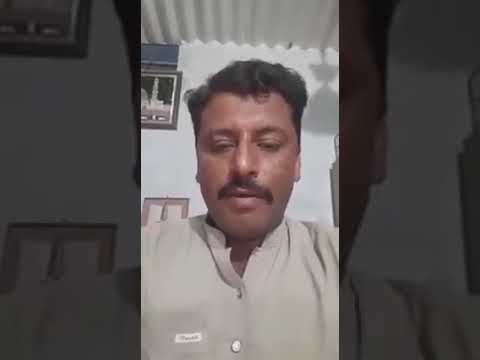 On Wednesday, police recovered his dead body from Memon Goth in Malir and sent him to the hospital for post mortem. 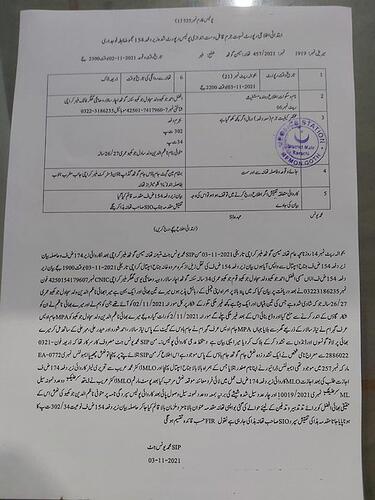