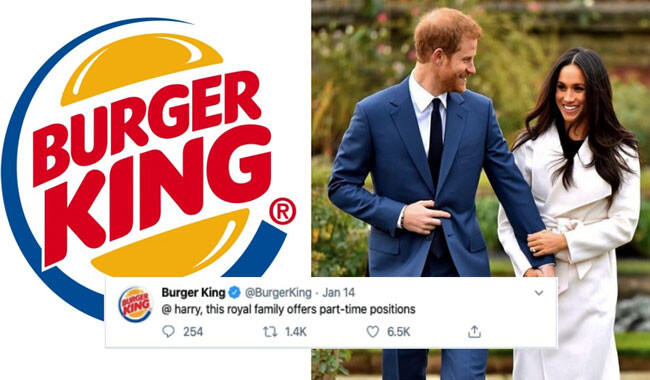 After the royals announced that they will be stepping back as ‘senior members of the royal family and be ‘financially independent’, a food chain called Burger King has offered them a “part-time” job.

“If you’re looking for a job, we have a new crown for you,” read one an ad from the chain.

“We have a proposition for you: do as thousands of people and take your first steps in the world of work with us. Also, after so many years of living as dukes, it is time for you to start eating like kings,” the ad said. 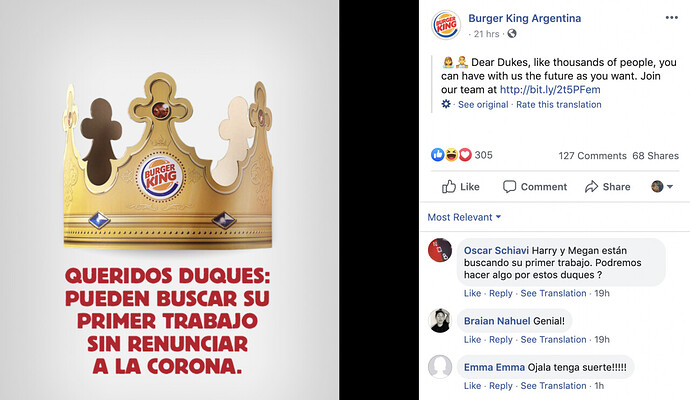 Since the Duke and Duchess of Sussex – Prince Harry and Meghan Markle – announced they were stepping back from Buckingham Palace and trying to pay their own bills, a wealth of interesting job offers for the couple have come to them. Now Burger King... 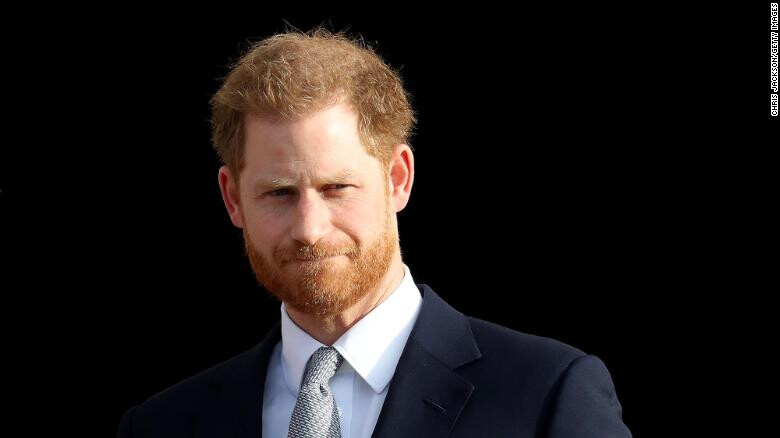 Prince Harry, who has been living in exile in the United States, will find a new career in Silicon Valley.

A spokeswoman for the Duke of Sussex announced to NBC News on Tuesday that Harry will become the chief impact officer at Betterup Inc., a San Francisco-based wellness tech firm that provides professional and mental health coaching.

I’m ecstatic to be a part of the BetterUp network and squad! I appreciate your inviting me "The organization, which was founded in 2013, published a blog post on Tuesday by Harry. “I am convinced that working on and prioritizing our mental health unlocks capacity and opportunity that we were unaware we possessed.”

Harry also mentioned that he had been training with a BetterUp coach, whom he described as an “invaluable” experience.

Since stepping back last year, he and his American wife, Meghan, announced last month that they will not be resuming their public roles as functioning royals in the United Kingdom, cementing their royal departure.

It’s unclear what kind of salary the prince will make, but his new job is one of several business ventures he and Meghan Markle have launched.

"I am really excited to be joining the BetterUp team and community! Thanks for having me," Harry wrote in a blog post for the company.

Really informative thank you for sharing…!!

You write it so well keep up the good work…!!

They already have a deal with Netflix to produce movies, companies shouldn’t be throwing jobs at already well-off people. There are those out there who studied their whole life for an opportunity like this.

Sadly that’s true he got fame

Thank you for liking it