Prince Philip passed away at 99age

The Duke of Edinburgh, Prince Philip, known for his marriage to Queen Elizabeth ||, had passed away at age 99. 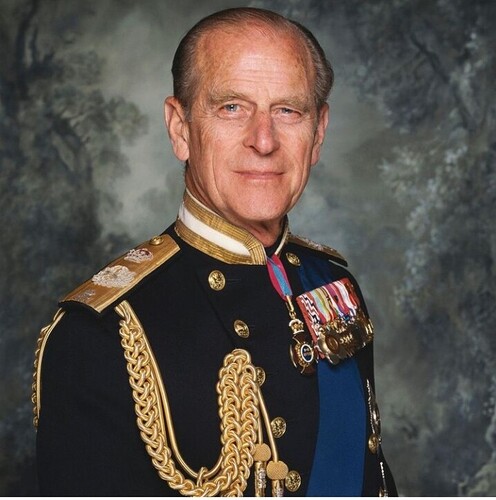 Philip was an extraordinary figure in his own right. He was born into Greek and Danish royal Family.He was born in Greece.His family was exiled from the country when he was eighteen months old.He completed his education from France, germany and united Kingdom.
He became a naval officer decorated for heroism in World War ||. 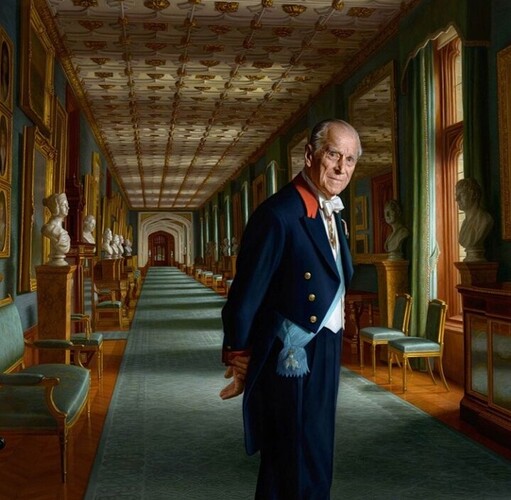 He was the member of British Royal family as the husband of Elizabeth ||. 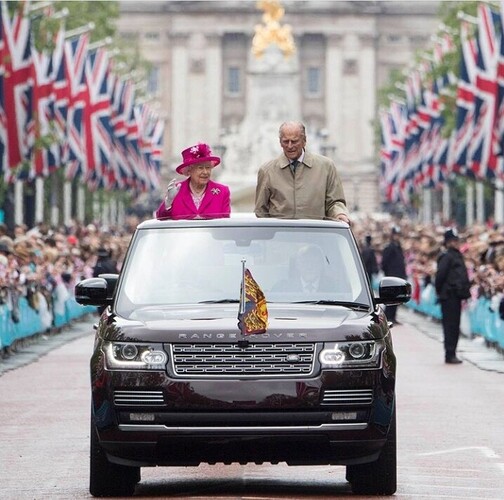 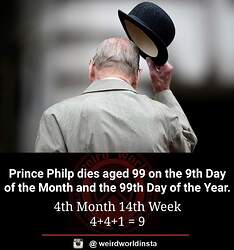 He lived a full life & passed away in peace. Not everyone has that sorta luxury. I say it’s a good end of the line. Rest in peace, prince.

How come these royals have such huge life span

'Cause of access to the best healthcare in the world, maybe?

Yes exactly ,he had a full luxury life​:cherry_blossom:

Because for non-muslims, they had just this world nd life ,for them their is no more life in akhirat but azaaab …to isliye inko is dunia me lambi lambi umaary likhi gai ha

somewhere i read, if his wife is the queen then why he is not the King… He was still a prince. 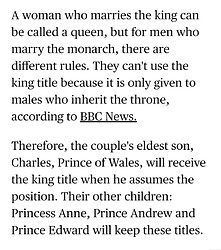 Good thanks for searching