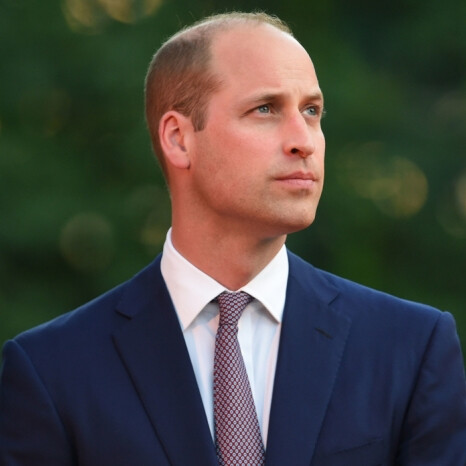 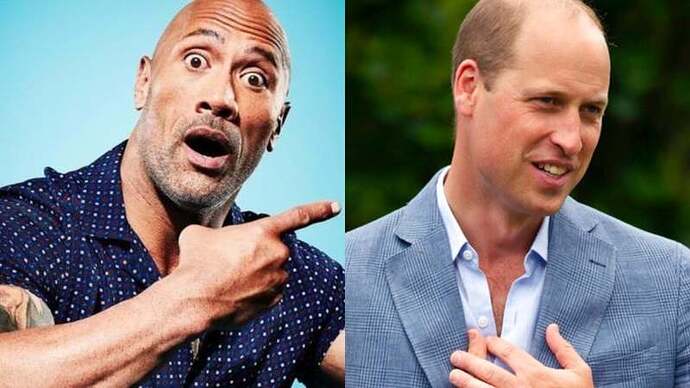 I don’t think most of people will agree to it​:crazy_face: 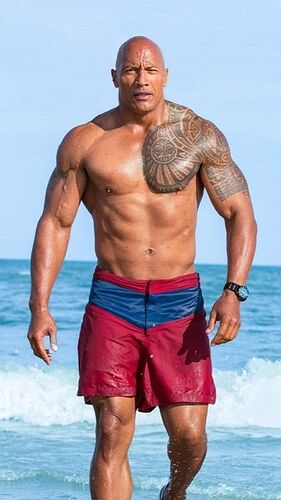 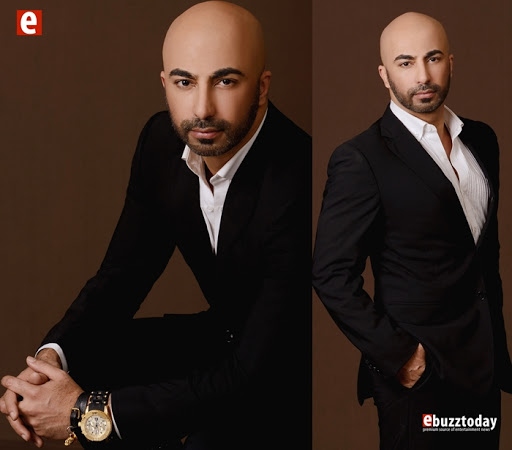 He’s not lol!! Jason Statham could be it!!

Dwayne Johnson got no competition

This guy must be feeling offended: 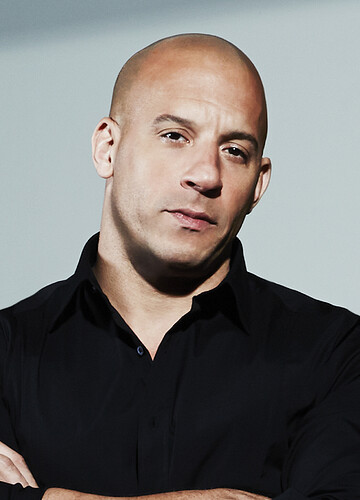 He isn’t bad either: 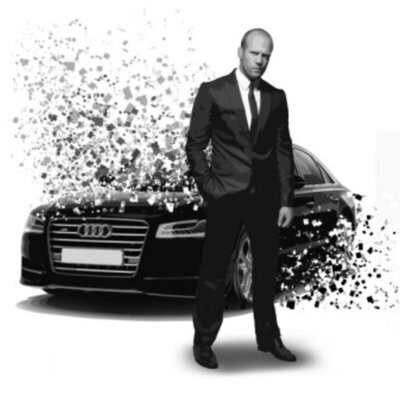