Priyanka Chopra stupidly claims that she is aware about Islam 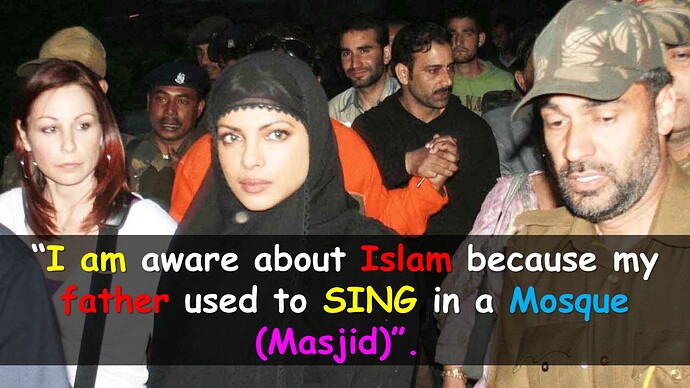 It seems like Priyanka Chopra loves attention and that’s why she keeps doing dumb things to seek attention. Let it be her trying to blow out sparkling candles or wearing extremely funny dresses in public. She is providing meme material to internet users continuously. 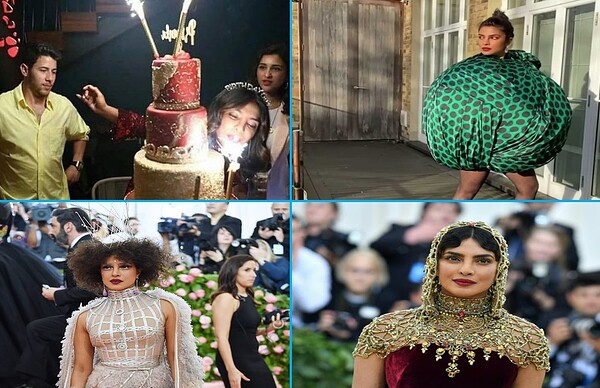 We all are well aware of Priyanka Chopra’s Islamophobic and anti-Pakistan sentiments but recently she has made a foolish claim of knowing Islam. While giving an interview to Oprah Winfrey at her show, the actress said, “I am aware about Islam because my father used to SING in a mosque”. Does this make sense? How STUPID one has to be to say this? Someone please tell Priyanka, "Girl, Don’t embarrass yourself ."
Here’s the video :

And yes of course Pakistanis all over the internet are mocking her by making
memes on this stupid statement of her. 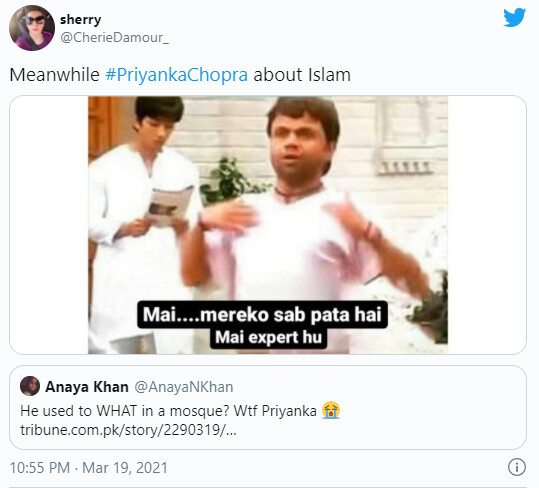 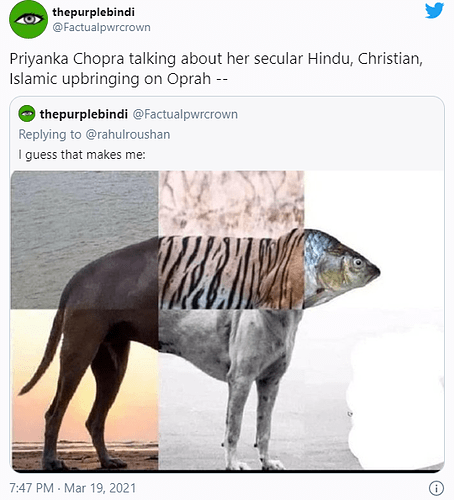 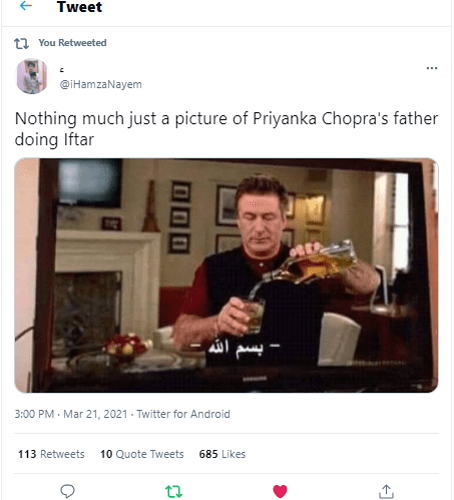 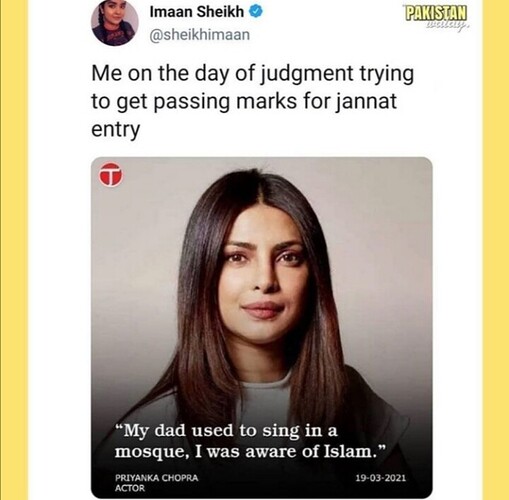 What’s your stance on this dumb claim of Priyanka Chopra, Please let me know in the comments below!

Omg the memes are hilarious

She is fooling them goras left and right telling these faux spirituality tales lol. It’s kinda clever actually, beacuse they tend to eat these up easily.

Yeah but while trying to fool those goras, she made a complete fool out of herself.

She’s used to it. For celebs, no publicity is bad publicity, all these memes and gifs, keep her relevant and in news. She’s an evil genius.

This is so Awkward!

She keeps embarrassing herself!

I can’t believe that celebrities take such actions just to seek attention. Its awful.

Yes, they do things to seek attention, to an unbelievable extent sometimes.