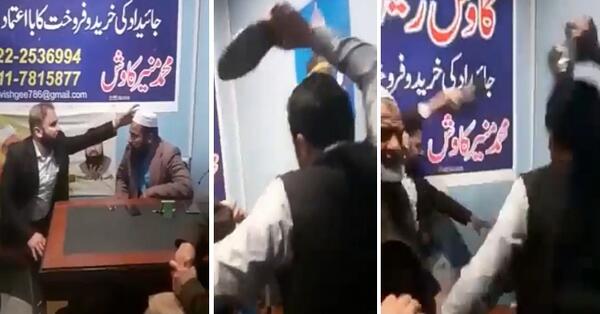 Gujranwala, Punjab; Property dealer, Mohammad Munir Kawash in Gulzar Colony locale, was beaten ruthlessly at the hands of his affluent clients, the attack transpired because of clients’ grievances over a transaction dispute. According to victim’s statement, on November 27th, 08:30 PM, he was called to his office by a man named Malik Awais, a potential property buyer who wanted to discuss and finalise the purchase deal. In the dealership, he was discussing deal when suddenly Zia-ur-Rehman, Shakeel Anjum, Sheikh Shehzad and Abid Hussain entered the building accompanied with 15-20 unknown men armed with sticks.

Accused Zia-ur-Rehman then pointed his pistol at him, saying if he dare moved, even a little, he would shoot him, at that moment Shakeel Anjum started hitting him in back repeatedly using pistol butt. Other three suspects also joined in on thrashing, afterwards, Zia-ur-Rehman ordered one of the armed lackeys they brought along to kill him, which they obviously didn’t, but those men assaulted him for some good 15 minutes and continually harassed threatening to murder him, warning if he reached police out, that would be the last day he’ll breathe. 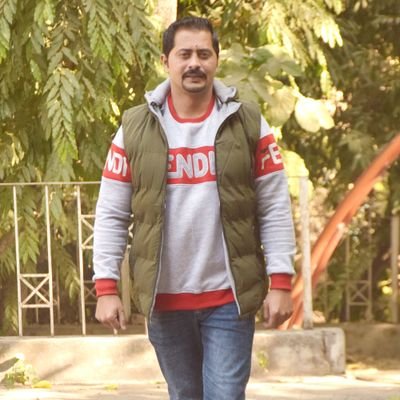 Victim told, his acquaintances Usman and Khalid Mahmood are witnesses to his whole nightmare, they were also the reason his life was spared as they managed to convince attackers to leave him alone. Mr. Munir Kawash named a person, Shuja-ur-Rehman, being the sole orchestrator of assault and requested stiff lawful action. As of current, two primary accused have been locked up, more planned arrests are expected to materialise.