PSL schedule released, the time all the Pakistanis wait for has arrived! 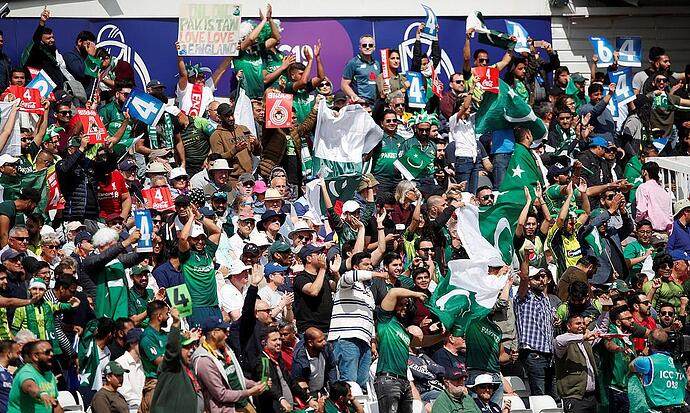 PSL, where different cultures of Pakistan amalgamate and have friendly matches to prove which Province or the city is the best in Cricket. I haven’t seen anything more that Pakistanis are more interested in than PSL. I still remember when I was in a hostel in Peshawar. As I was in Peshawar meant that the Peshawar. I was studying while there was a match between Peshawar Zalmi and another team. Every time the hostel was lifted in cheers of Hoorah! And yes! I knew that it was either that Peshawar Zalmi had bowled someone from the other team or that Peshawar Zalmi had hit a boundary.

In places like Rawalpindi where there live people who belong to different ethnic backgrounds and cultures, the scenes are quite entertaining as the friends from one area support one team and the other friends support the other team. The friends from the first group sit near each other and the friends from the second group near each other, and it is amusing to see how the people react when the team they are supporting hits a boundary or gets bowled. They try to annoy as much as they can, the other group which supports the opponent team. The last overs are just nail-biting. The tensions that build up during the match are enough to drive a person mad and especially when you know how much your friends are going to annoy you if the team you support loses.

Here is the schedule. Which team are you going to support? Please comment. 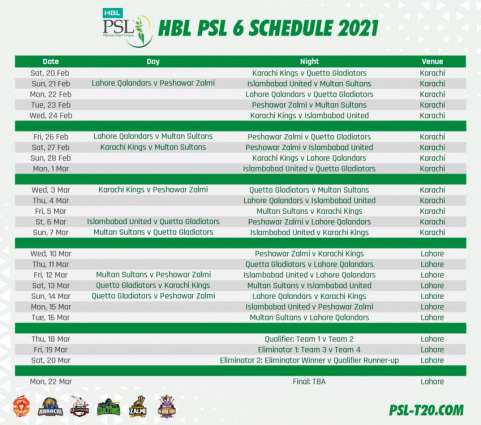 That is all from my side. Thanks for reading and drop a heart because it always will motivate me more!