PTA restored Tiktok. Do you agree with the decision or not? 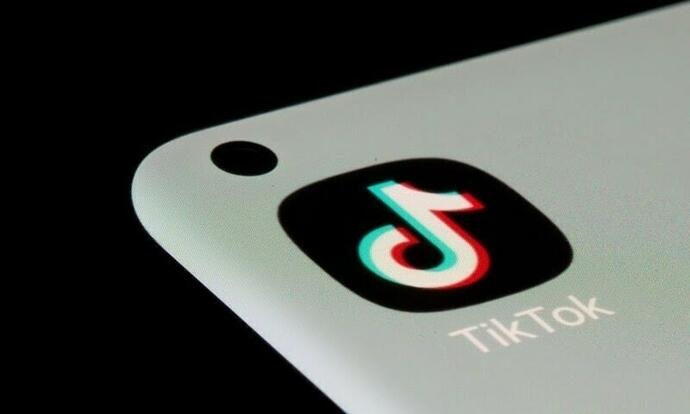 Chines-video sharing app TikTok was hugely popular in Pakistan and widely used by the youth. However, it was banned four times since October 2020 due to promoting vulgarity and obscenity, according to regulators.

Pakistan Telecommunication Authority (PTA) after keeping in view the assurances, has decided to lift the ban on the app. The Chinese video-sharing platform also rest assured that no immoral content will be uploaded on the app. Tiktok in Pakistan was known to promote vulgarity and was banned several times before.

Moreover, the PTA remained in communications with the senior management of the app and it rest assured the PTA to take necessary measures to control unlawful content by local laws and societal norms. PTA will also monitor the platform and can ban anyone if found uploading vulgar and immoral content. 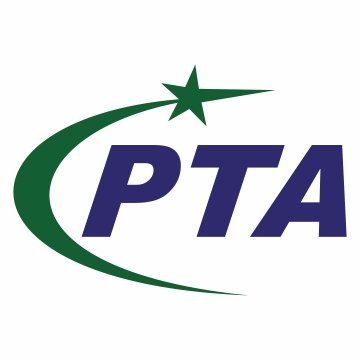 @PTAofficialpk
Subsequent to imposition of ban on 20 July 2021, PTA remained in communications with the TikTok management. 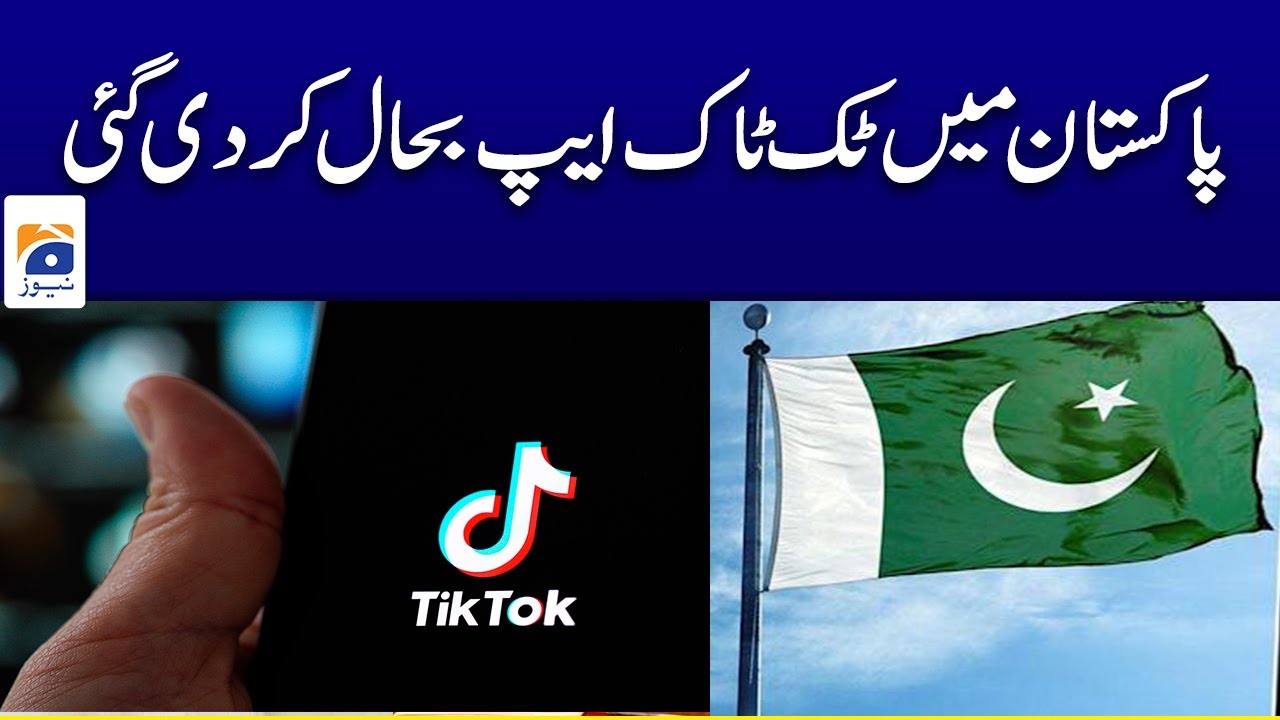 On top of that, Tiktok has negatively affected the youth as it has been observed in the past that they spend most of their time on the app and end up losing their own life by filming dangerous videos.

The app management also assured that the users who are continuously involved in uploading unlawful content will be immediately blocked from using the platform.

@PTAofficialpk
PTA will continue to monitor the platform in order to ensure that unlawful content contrary to Pakistan’s law and societal values is not disseminated.

Do you agree with the PTA decision? Let us know in the comments section below.