Punjab; Doctor lets rickshaw driver's daughter die because he was 5,000 rupees short for surgery. About time we strived for free countrywide healthcare? 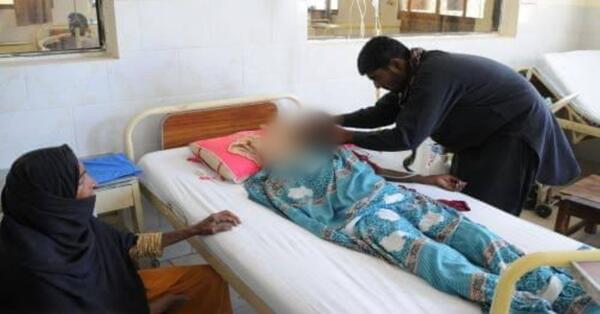 Bahawalnagar, Punjab: How hellish the life is for poor in Pakistan, assess from this soul-wounding incident that took place in Chishtian city. Rickshaw driver, Mohammad Niaz’s daughter Noor Fatima broke her leg in an accident and needed immediate surgery, but surgeon doctor Tayyab refused to operate because Niaz was 5,000 rupees short of the operation fee. He told doctor he is going to sell his only source of income, his family’s bread and butter, his rickshaw tomorrow and would pay the due amount then. He pleaded with him to not postpone surgical procedure as finding buyer for his vehicle this time of the night, on a short notice was impossible. Dr. Tayyab but didn’t pay heed, he delayed operation from 10 P.M. that night to next morning.

The next morning, Mohammad Niaz found his daughter unable to wake up post-operation despite trying every method in book, patient’s family called upon doctor to look into it but doctor straight out declined, saying he won’t assist anymore until the remaining fee was submitted. By the time rickshaw had been sold and Rs.35,000 were paid in their entirety, Noor Fatima had ceased to breathe, she was no more. It was unveiled she had been overdosed with anesthesia, her heartbeat went down drastically and kept on slowing before it wholly stopped. Had she been given necessary medical aid on an emergency basis when her parents called for help, her life could’ve been saved with ease. 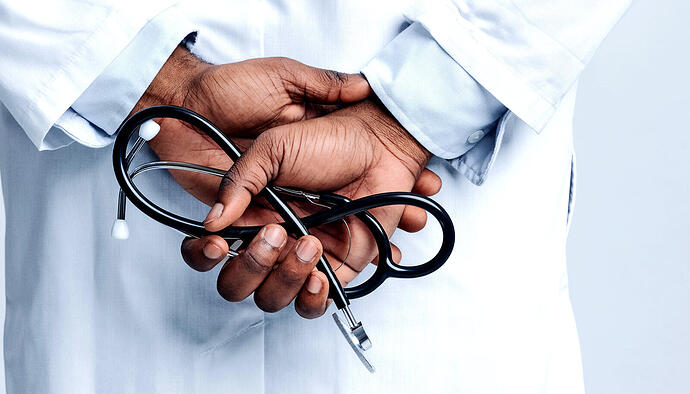 Afterwards the tragic ensuing, medical staff sided with unempathetic doctor, thrashed grieving family, verbally abused and kicked them out by physically pushing off the premises. Mohammad Niaz wailingly told police, he sold the most important asset of his life to save his child’s life but Dr. Tayyab and his accomplices’ negligence killed her even though the surgery was not complex. They take oath to put human life above everything but only do their duty as they should when patient is financially well-off or relates to someone important, for measly 5,000 rupees, Dr. Tayyab advertently caused a person’s death, it’s murder. A police investigation is currently underway.