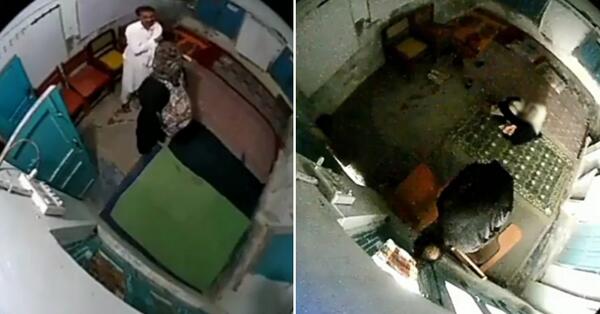 An academy in Dera Ghazi Khan has just been sealed for subjecting its female students to rape and extortion. Al-Zahra tutoring centre, located in Block-V, had an aforementioned crimes’ ring being operated by 4 people -principal Javed, teachers Mujahid, Habib and Osama. Building’s first and third floor were bugged with hidden cameras, used to film the sexual felonies and afterwards for blackmailing the students. How the girls ended up in vulnerable position in first place, is a matter currently under investigation, though there are strong suspicions they might have been threatened into it. Police recovered a total of 20 obscene videos from hidden camera storage, including multiple victims, some of whom are underage.

Prime suspect Mujahid Hussain, said to be the head orchestrator of whole predatory scheme, couldn’t be arrested for he had managed to get a pre-arrest bail, officials are confident regarding his arrest on October 9th, the date his bail expires. Another suspect Habib, had long fled to overseas when police reached his domicile, third suspect Osama is also on the run, only one in custody is academy’s owner and principal, Javed Ahmad, who is being interrogated. 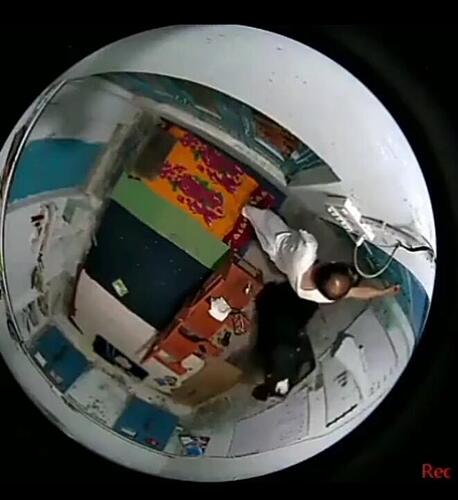 Tuition centre has been closed down and police is questioning victims in tight secrecy to protect their respective identities. Initial information suggests the rabbit hole could go deeper than previously anticipated because as per victims, there were few other unidentified males who used to frequent the facade of an educational establishment. Affected parents have made a plea through police, wherein they requested the stoppage of video circulation containing victims. The mental trauma and anguish have been unimaginably agonising, please don’t add to our miseries, they appealed.