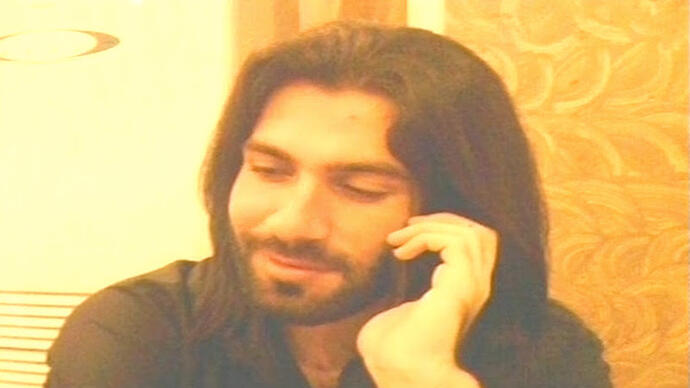 In recent months, several video scandals of raping and abducting girls have taken place, but this Quetta video scandal has shaken the people around the country. The video scandal came to light on 2nd December and has gone viral on social media. According to the details, the DIG Police of Quetta said that a woman filed a complaint against Hidayat Khilji and his brother regarding the abduction of her two daughters.

"The woman blamed that Hidayat Khilji and his brother Khalil abducted them."

Furthermore, he said that obscene videos and pictures of the two girls were also shared on different social media platforms. 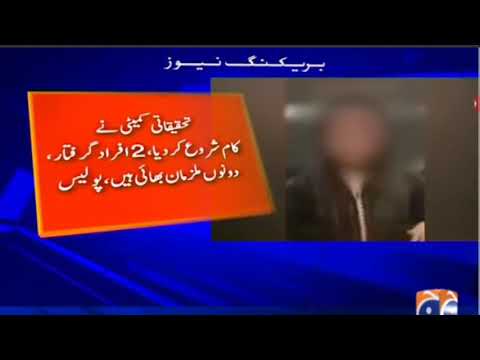 When the case was registered, the police immediately took action against Hidayat Khilji and his brother and arrested them. Obscene videos of the girls from their laptops, mobiles, and other devices were also recovered, according to the police. 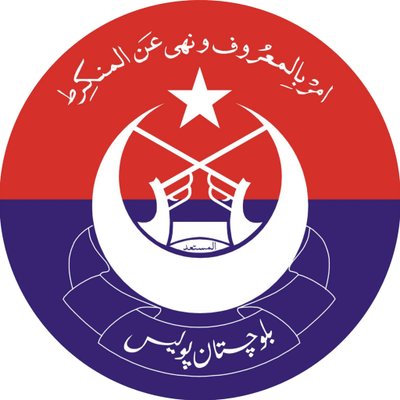 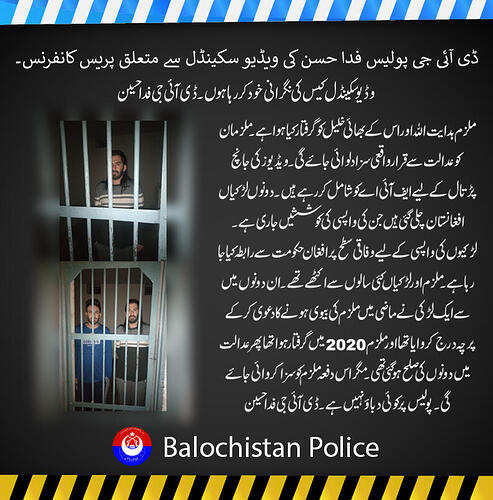 Moreover, Hidayat Khilji was reportedly involved in a gang that raped girls after luring them into the trap by offering jobs. The gang then raped those girls and made inappropriate videos to blackmail them. The innocent girls were intoxicated before being raped. 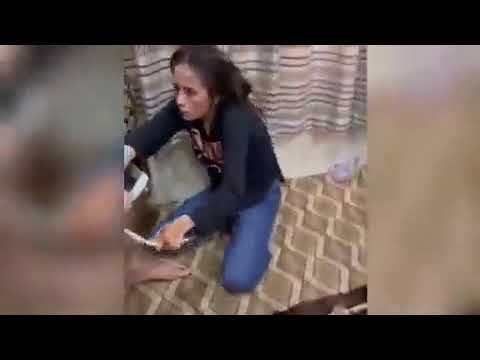 Moreover, reports circulating on social media claimed that Hidayatullah raped and made degrading videos of around 200 girls. On the other hand, the number of girls being raped is shrouded in mystery so far. The DIG Quetta said that after the forensic results, the actual number of girls being raped would be confirmed. He further said that there is no political pressure on the police, and they will perform their duty honestly. 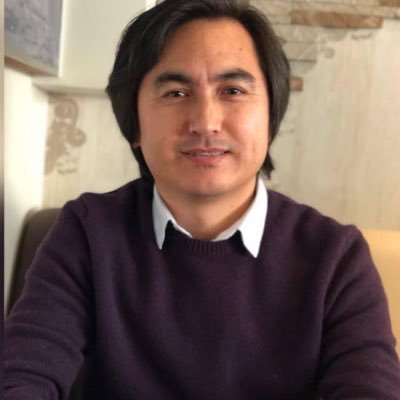 @mSaleemJaved
Although chief of @BALPolice claims the police has not been pressurized by anyone to influence the case but the history of police actions vis-a-vis influential criminals is not very promising. Lets keep reminding @dpr_gob to full-fill its commitments. #HIDAYAT_THE_RAPIST https://t.co/4n8kudriOJ

After the scandal, #hidayat_the_rapist is trending on Twitter. To be honest, instead of arresting or registering cases against these lustful culprits, police should hang them straight away in front of the whole nation so that one will think a hundred times before committing such an inappropriate act.